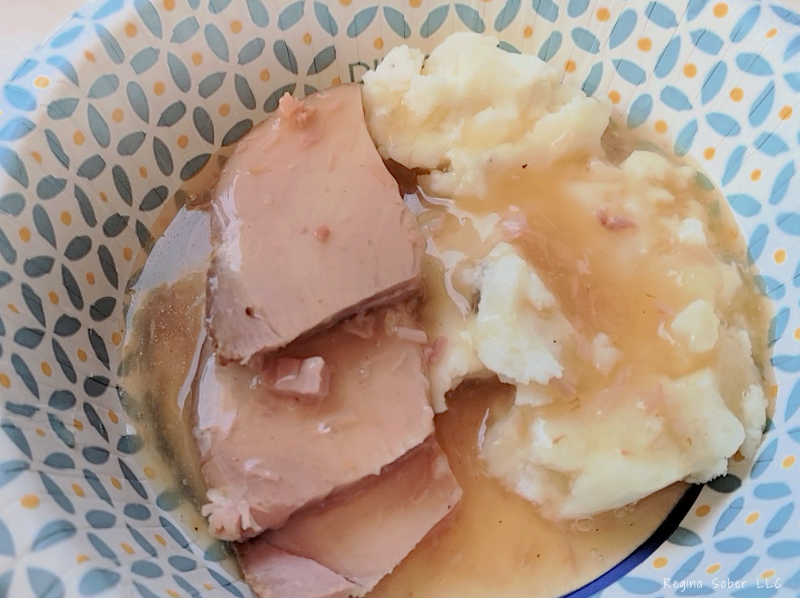 Sometimes when I make a ham, I forget to make gravy afterwards.  I get to focused on putting all the food on the table.  But when I make ham gravy, it is so good.  This gravy works well, when you are baking a ham that is delicious and juicy, like a oven baked honey ham, orange glazed, cherry glaze or brown sugar bourbon glazed ham.

Serve your ham gravy over slices of ham and on your mashed potatoes. 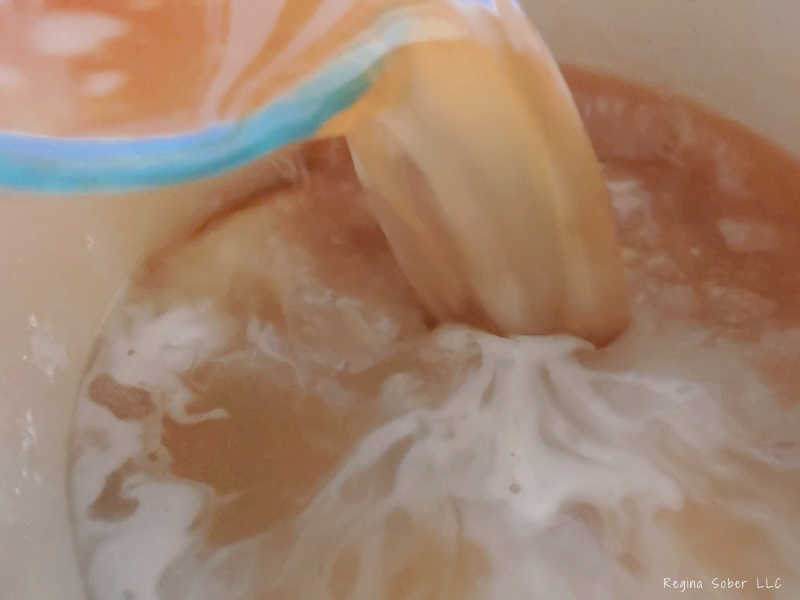 You want to make a delicious ham gravy. You will want to cook the gravy on medium heat, until the gravy thickens.

To make it easy, I would remove the ham from the roasting pan so you can drain the ham drippings out of the pan. You can return the ham to the pan for slicing and plating on your serving platter. 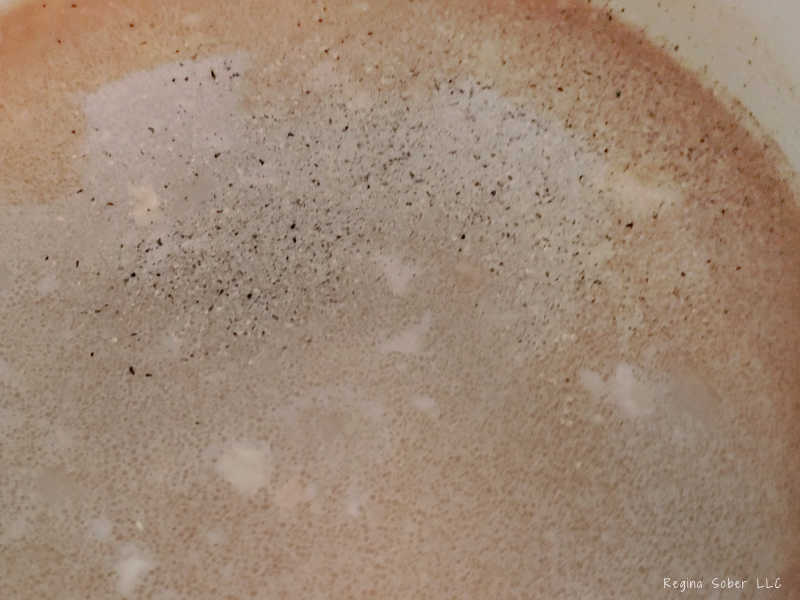 A good gravy has a little pepper in it. If you find it bland, you can add a little salt.

What Kind of Gravy Do You Serve With Ham?

That’d be ham gravy, of course! It’s made from the drippings from the ham as it cooks. It’s important to cover the pan, to keep the juices from evaporating. Also glazing with a honey glaze or pineapple juice glaze also provides additional liquid to make the gravy.

Make sure you are whisking constantly to remove the lumps of cornstarch. You can strain the gravy if you want, but this will also remove any flavorful bits of ham. 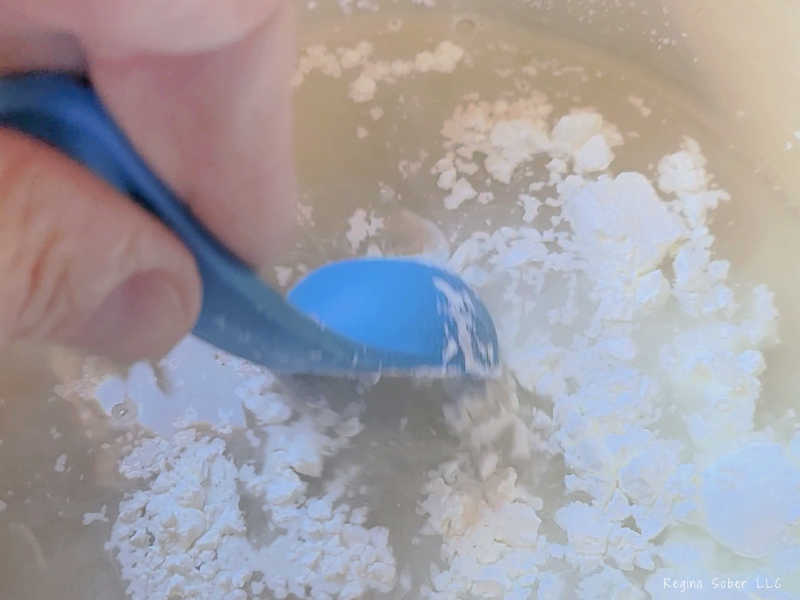 Can I Use Corn Starch Instead of Flour?

You can use either one to thicken the gravy. If you have a flour taste when using flour, you may want to simmer the gravy longer. Be sure you are also whisking the gravy until it becomes thick. When it starts to get thick, it’s done.

Can You Include Ham Drippings?

It is a personal preference on if you put them in your gravy or not. I like to have them in, as you can tell it’s homemade and and all the flavonoids of ham make it better (in my opinion).

Why Is My Gravy Bland?

If you find the ham gravy does not have a rich flavor, you can add salt to taste and then if needed add pepper and taste. 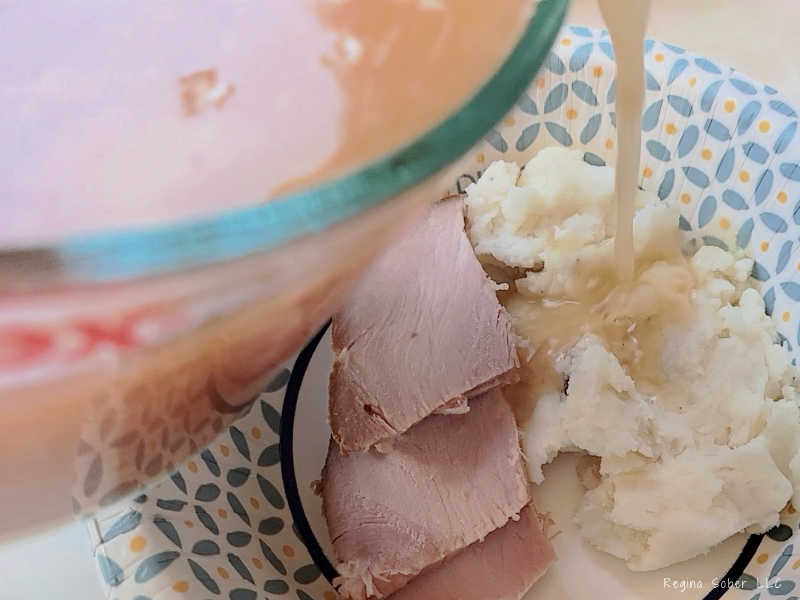 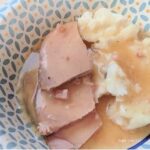