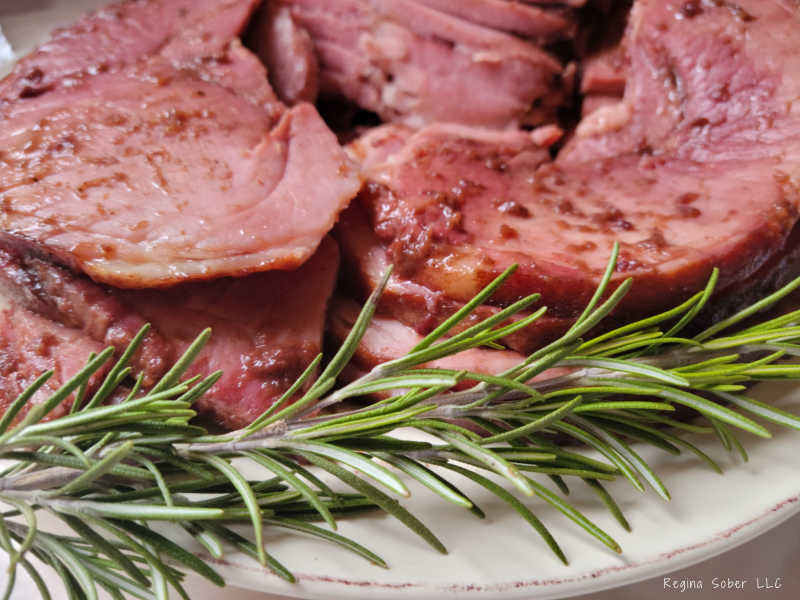 Serve your glazed ham with a sprig of rosemary

Make a delicious glazed ham for your next holiday gathering.  We’ve take cherries and spiced rum, to make the perfect glazed ham recipe.  Nothing super fancy is needed to make this recipe, which makes it great to throw together and let it cook.

This recipe takes 3-4 hours to cook at 300F, so plan accordingly with your oven space with the turkey.  You could also use the slow cooker to make this glazed ham. 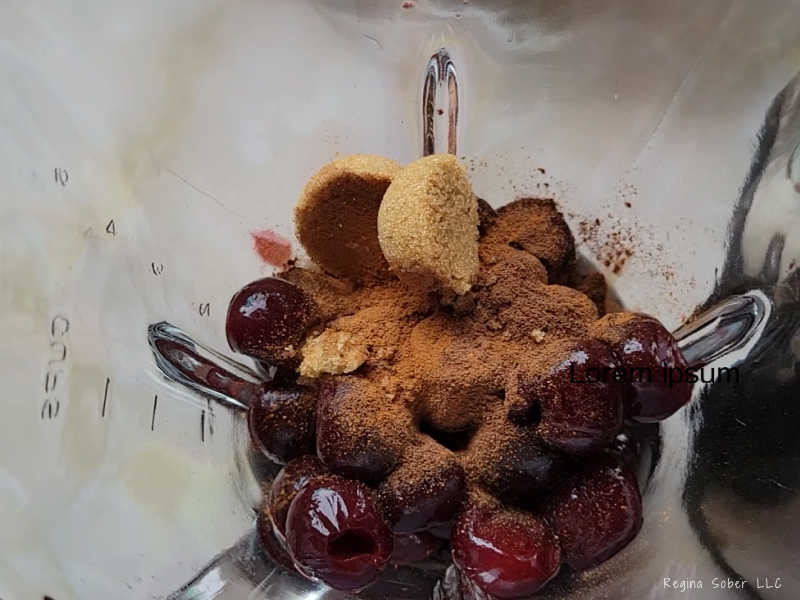 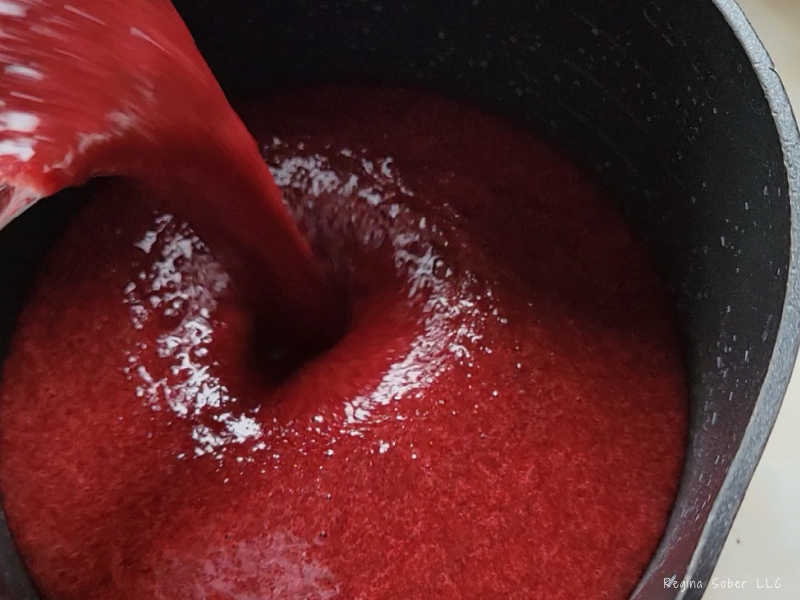 Place the spiral ham in a pan with a cup of water.

Cover the ham with foil and place ham into the oven.

In a blender, add the cherries, spices and lemon juice.

Blend until smooth and then add the rum and mix.

Pour the glaze into a pan and bring to a boil.

Remove the ham from the oven.

With a silicone brush, brush the glaze onto the ham, getting into the slices.

You can turn the ham on it’s side if easier.

Cover ham and place back into the oven for 15-30 minutes.

Remove from the oven and baste any remaining glaze on the ham.

Cut the ham off the bone and serve. 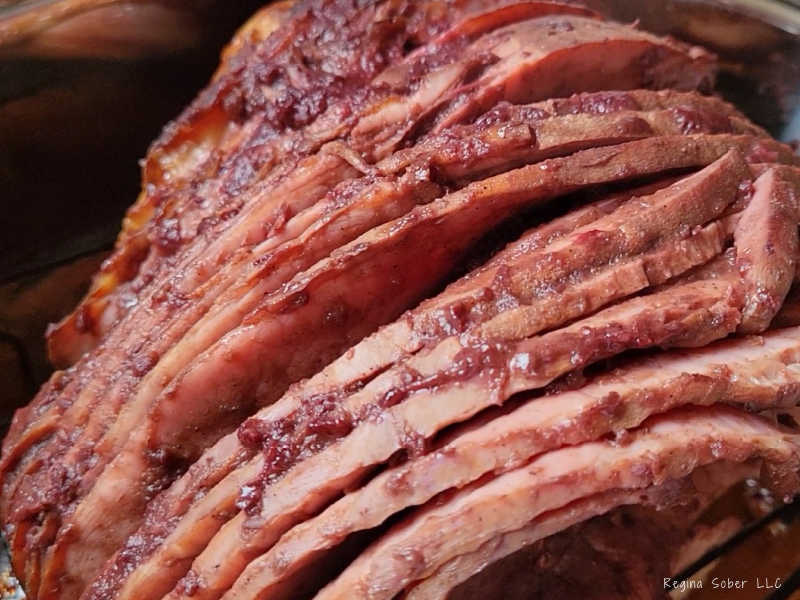 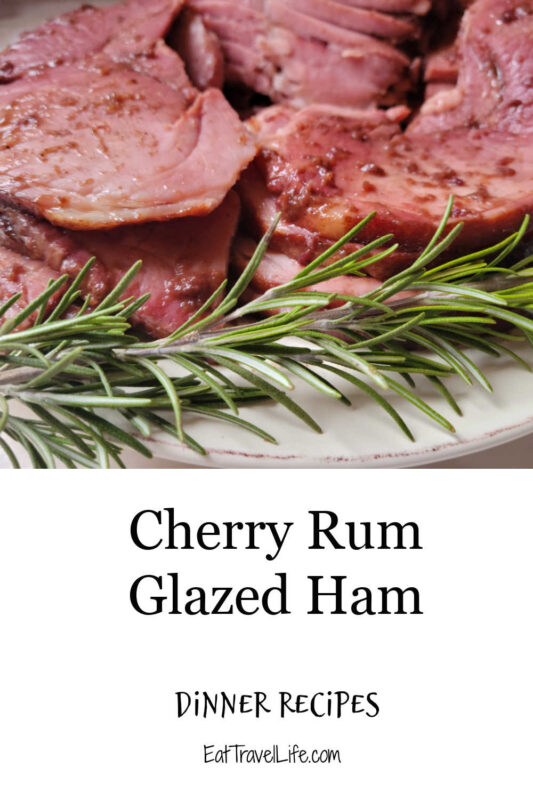