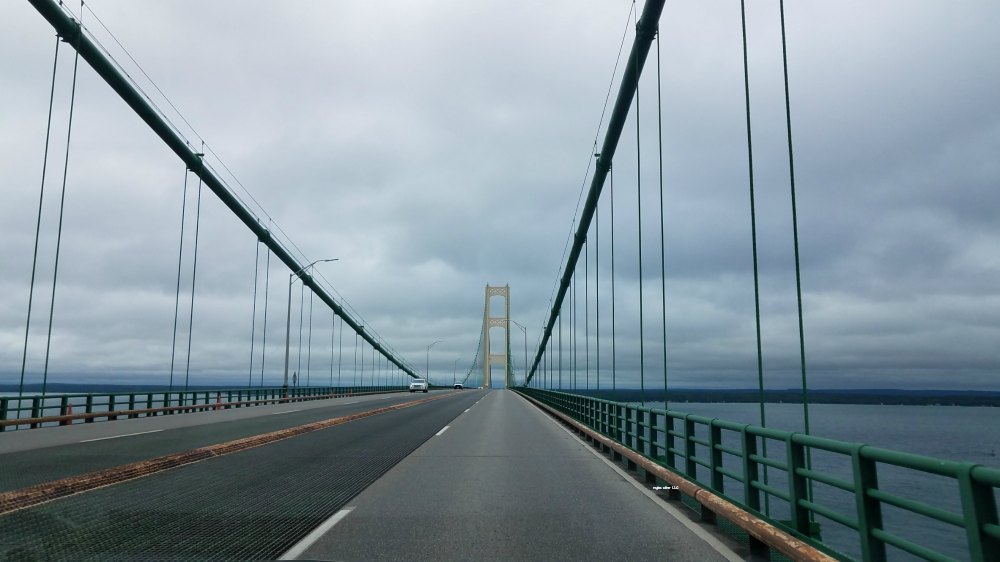 It’s Michigan’s birthday January 26th! The State of Michigan is over 180 years old.  There are so many fascinating facts about Michigan.   See how many Michigan facts you knew before reading.

interesting facts about the state of Michigan you need to know

Let me know how many facts you already knew.

Do you know of other fun Michigan facts?

beautiful murals around Michigan you need to see 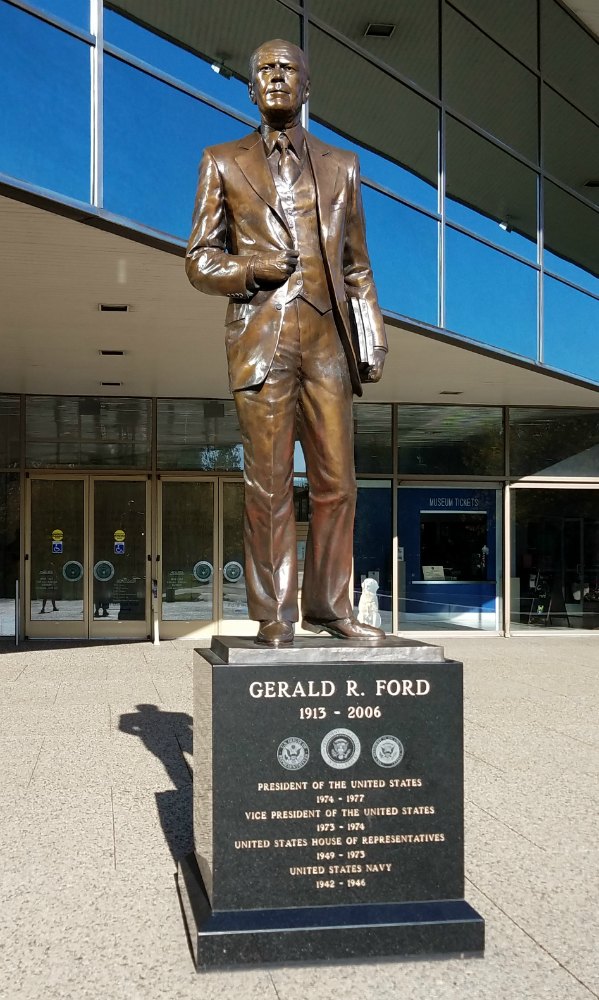 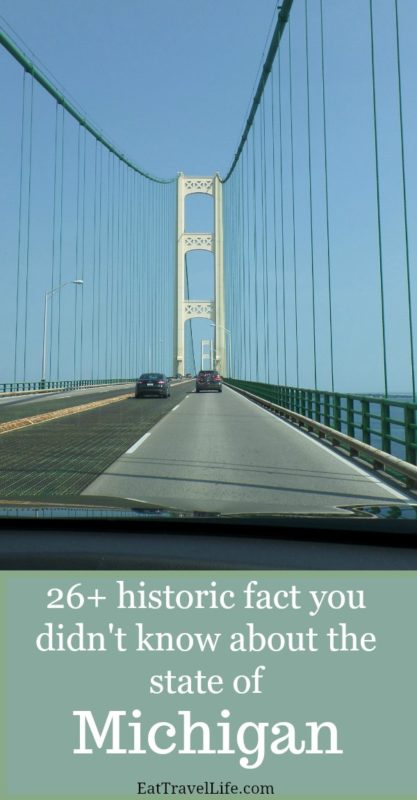 Regina is a wife, mother and lady on the go. She shares information on her and her families travels, how to cook easy recipes, a little DIY, homesteading some home renovations (she lives in an 1870s house she and her husband are renovating).  She lives in Michigan with her tweenage kids and husband and 2 rescue cats & a rescue dog. Life is never dull and there is always an adventure to explore.

Find Us On Social Media:

Eat Travel Life is a family lifestyle blog that calls the Mitten state (Michigan) home.  I am traveler, recipe creator, gardener, home renovator and wanna be farmer Learn more about me here.  Contact me. I am PR friendly