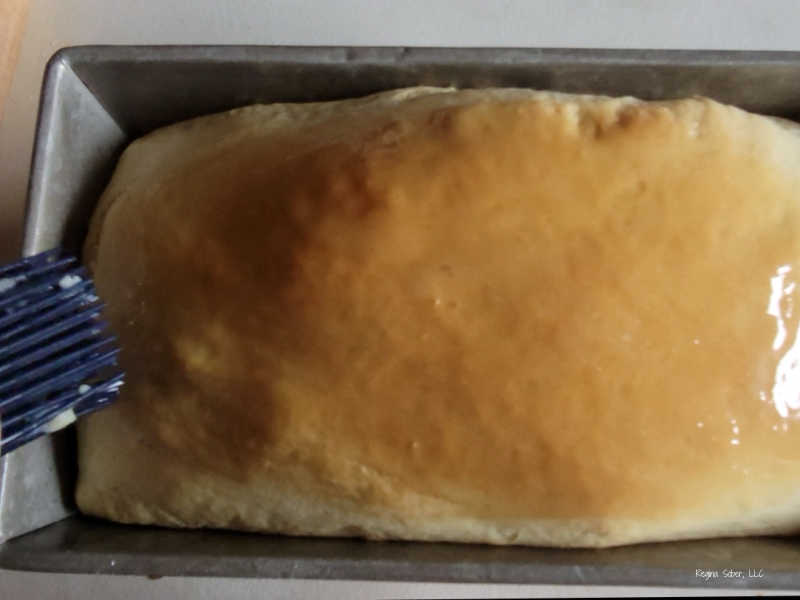 Delicious warm homemade bread is so easy to make.  A perfect additional to your next family dinner. Make your own bread for sandwiches.  Great with mashed potatoes and gravy over toast or roast beef sandwiches with gravy.  So many great dishes can be made with fresh bread.  Breakfast just got taken up a note with fresh toast. 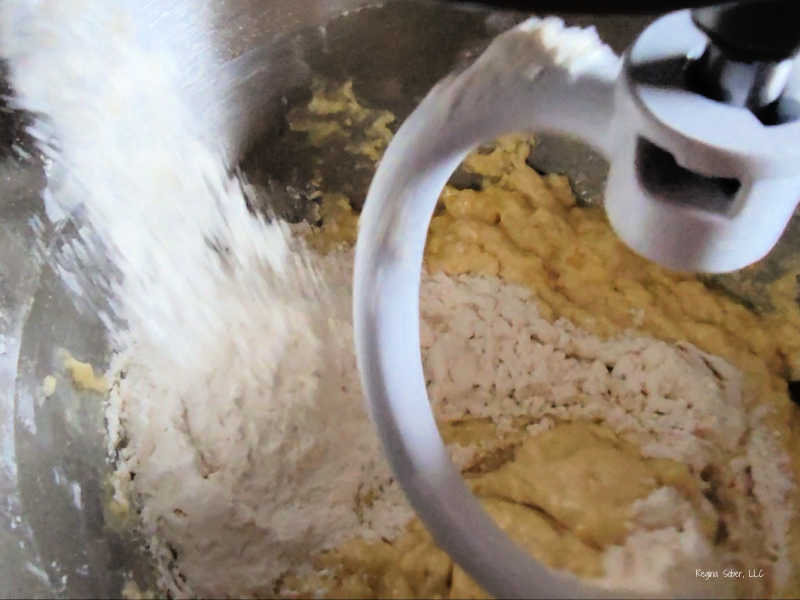 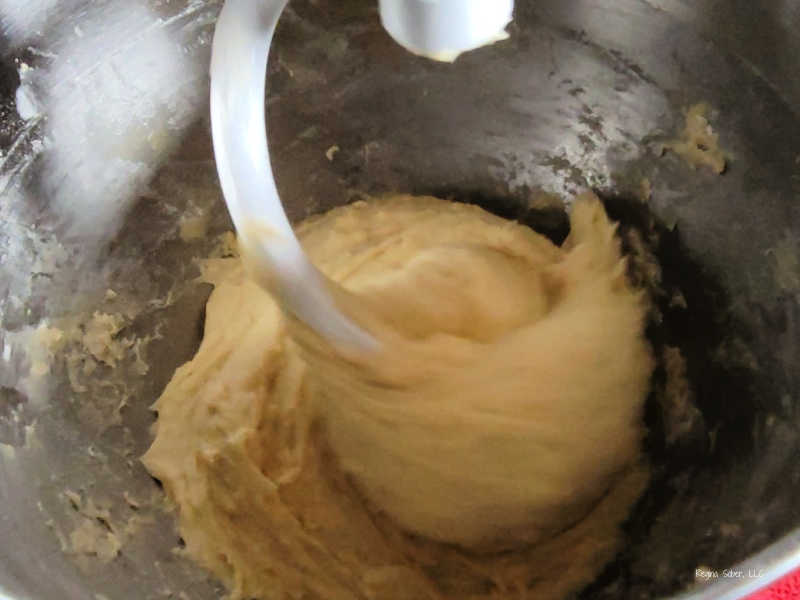 In a mixing bowl, add the milk and water, sugar, yeast, salt & egg.

Use a dough hook for the entire mixing or start with a paddle (you can also hand mix too).

Once mixed, slowly add about half the flour, and then the melted butter.

Add the remaining amount of flour and mix until it starts to pull from the bowl.

In a separate bowl add about 2 teaspoons olive oil and place dough into bowl.

Cover with plastic wrap and towel and allow to rise until it doubles in size, punch down and cover again.

Allow the dough to rise again and then cut in half, cutting into 2 pieces to make bread. 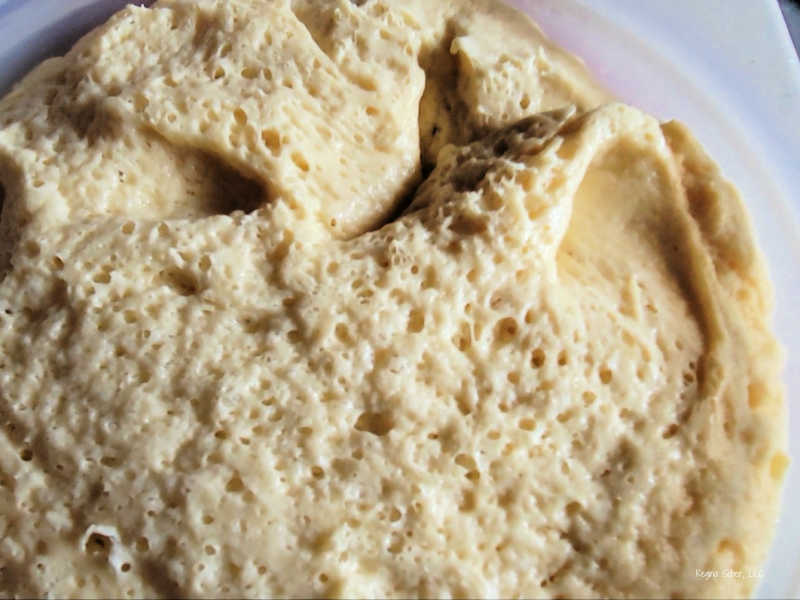 Take half of the dough and form to fit the bread pan.

Spray the pan with non-stick spray and place dough in the pan.

Allow to rise and then bake for 25-30 minutes, until golden brown.

Put a little melted butter on top of the bread while it’s warm. 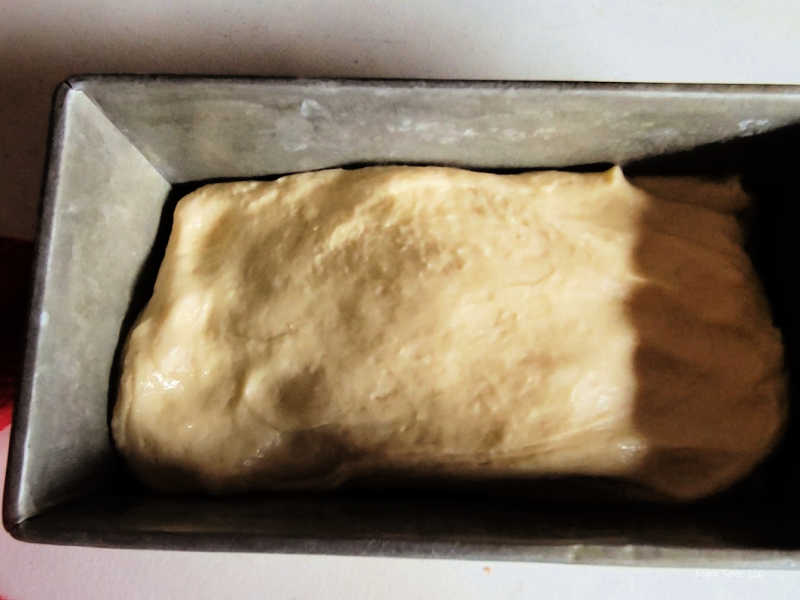 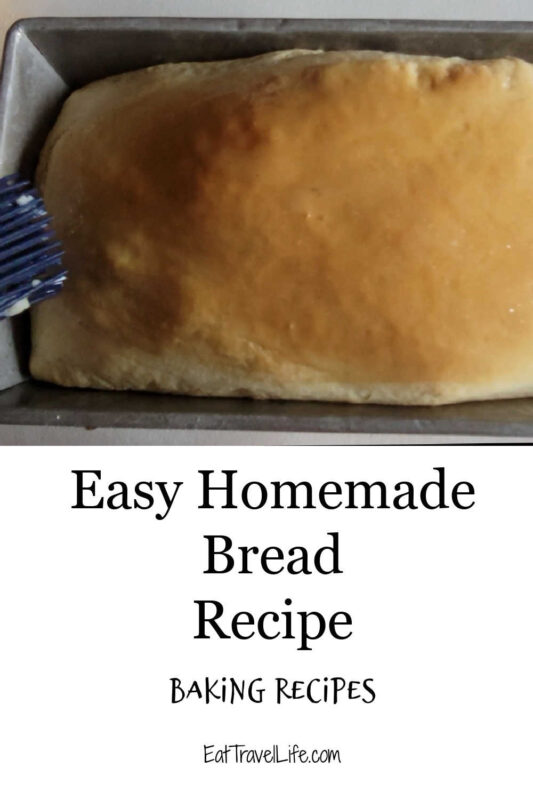