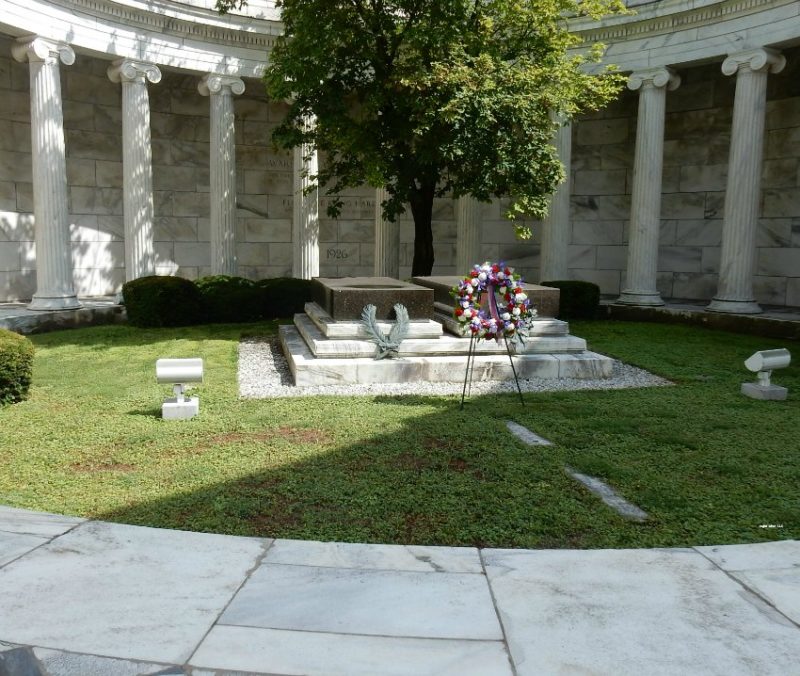 On a recent trip in Ohio, I stopped by Warren G. Harding’s Tomb in Marion Ohio.  Warren G. Harding was our 29th President in the United States.  While planning this trips, I found some pretty interesting facts, that were odd and strange, that were worth stopping and taking a look around the area.

President Harding is interred in a beautiful tomb. First Lady Florence Kling Harding is also buried here.  There are many white marble doric columns around the tomb and beautiful steps that lead to his tomb.  There is beautiful grass that you can walk on around the grounds as well.

Note:  You can enter from either road to park and go up to the tomb. 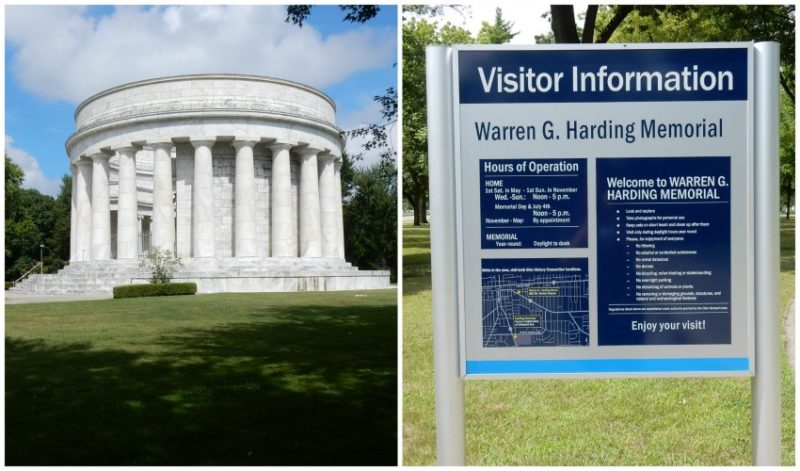 Here is where it gets interesting:

I’m sure there are other interesting facts on the cemetery and surrounding areas.  Have you been to the memorial? 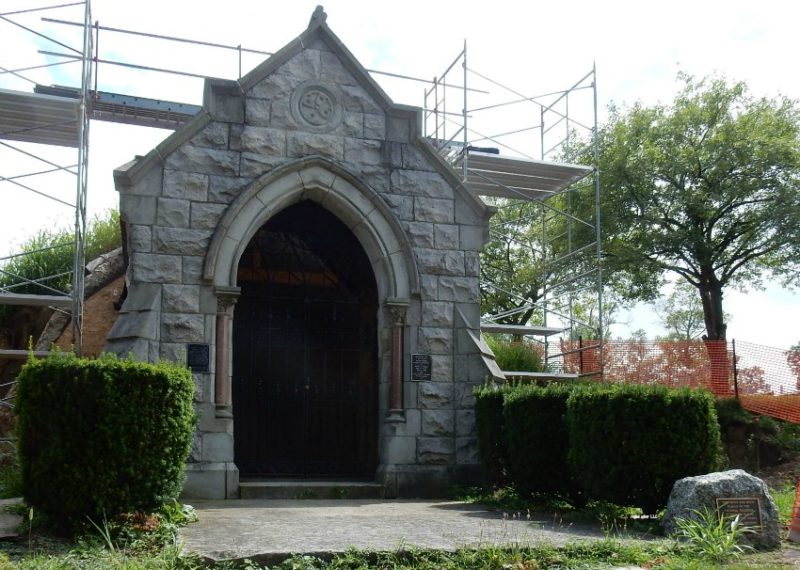 When President Harding and his wife died, they were interred in the Marion Cemetery Receiving Vault until his tomb was built (completed 1927). 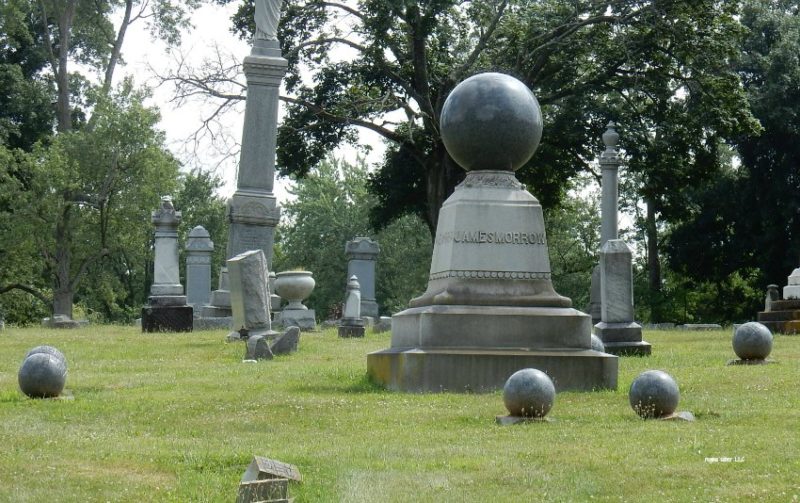 The orb on top of the pedestal reportedly moves around. 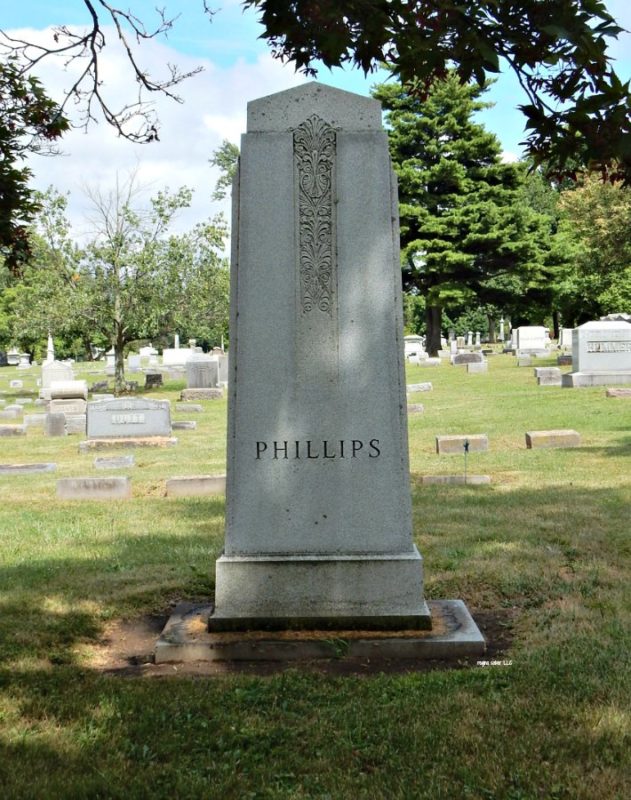 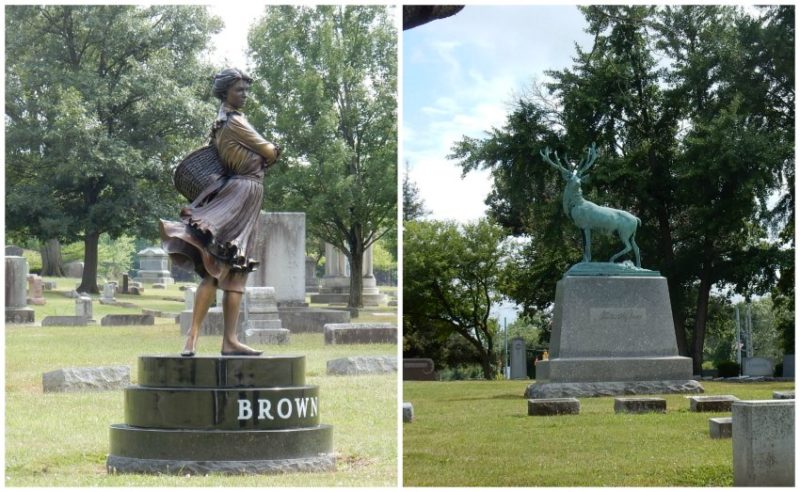 There are beautiful monuments located throughout the Marion Cemetery.