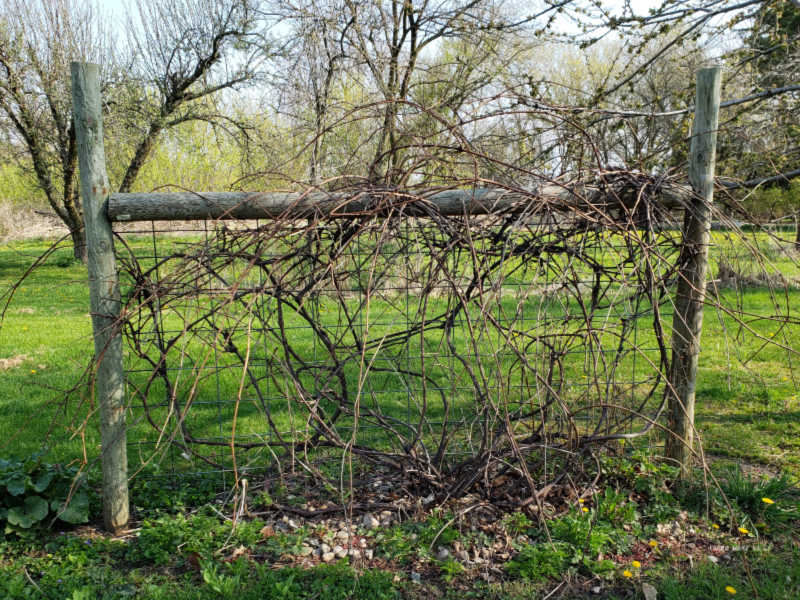 When we bought our house, it had lots of fruit trees.  But the grape vines were just laying on the ground with no grape vine supports. We needed to build grape trellis to keep the grapes from going to waste before we had a chance to eat them or make jelly.

We wanted to build a trellis so that the grapes could spread out and we could make grape juice and jelly.

How to Build a Grapevine Support Trellis 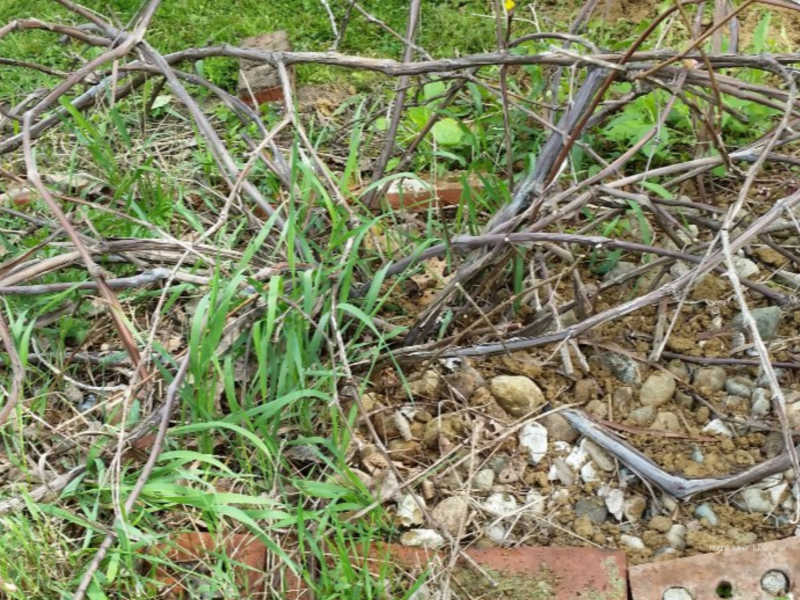 What you will need:

3 posts to the size of your liking (we went with round 6″ round posts) 2 for the ends and one for the top
holes to put the posts in (use some sort of post hole digger)
fencing that you like (we went with horse fencing for the spacing and look)
ties (to tie the grape vine if needed)
screws
long bolts
drill bit and drill
hammer
staples (the kind you hammer, not the kind you staple)

How to Build a Grapevine

Since our grape vine was already in the ground, we measured away from the plant and dug the holes for the posts on either side of the vine.  We also made sure that the vines were in the center of the fencing. 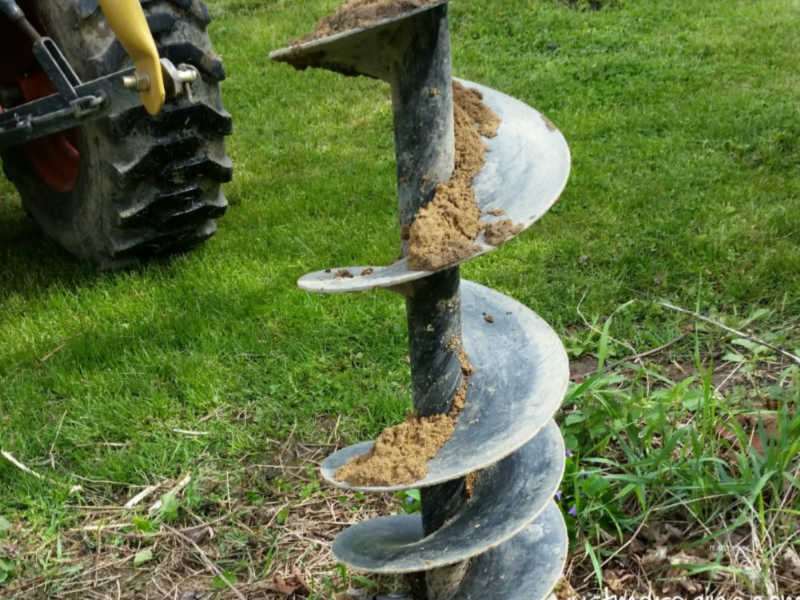 You will want to dig the holes on the ends of the fencing.  Place the posts into the holes and put the dirt back around them, securing them.

Bring the fencing over and put it into place between the posts. 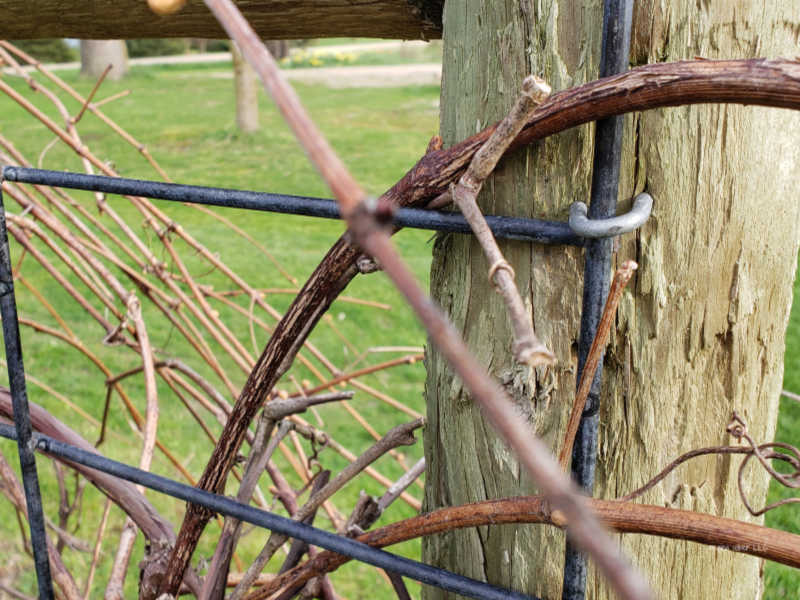 Hammer the staples to keep the fencing attached to the posts.

Use those hard staples and hammer them into the vertical poles, making sure they are level.

The lag bolts will secure the fence posts together and give structure for the fencing to be stapled to.

The 3rd pole should be cut to length to fit between the fence posts and on top of the fencing. It should rest so that the top can drive staples on all 3 sides to secure the fence.

Drill pilot holes on the ends of the vertical posts for the bolts to go through.  Put the lag bolts in to secure the top and sides.

Hammer those staples into to keep the fencing up and connected to the poles. 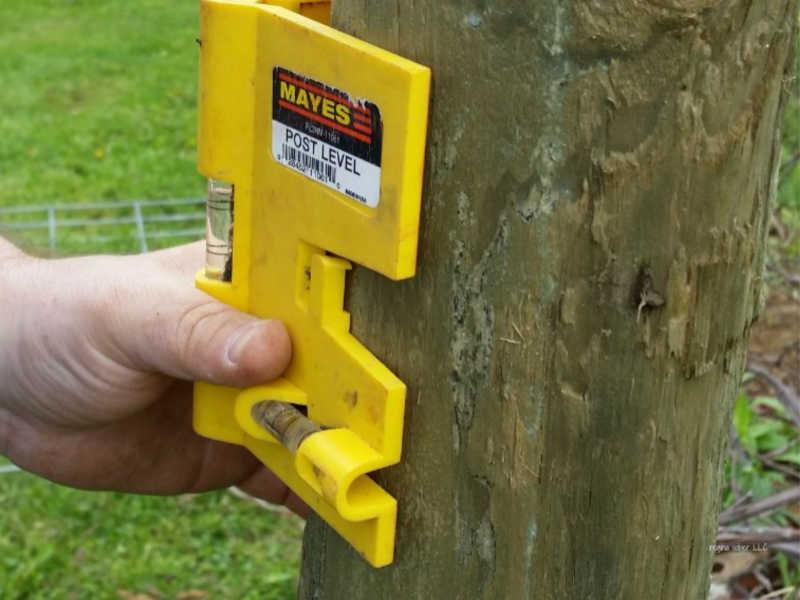 How to Put Grape Vine in the Trellis

This is when the trellis is done and you can now have fun, weaving the grape vine through to help train it.

You will want to evenly place it through the fencing so that the grapes have a place to grow.

We made two of these for both of our grape vines and look forward to all the grapes we are going to easily find this year on the vines.  Where needed, we tied the grape vine in until it grew enough to not fall out.

After it was trained, we removed the ties. As they vines grow, the grape support held the vines and they took over the trellis.