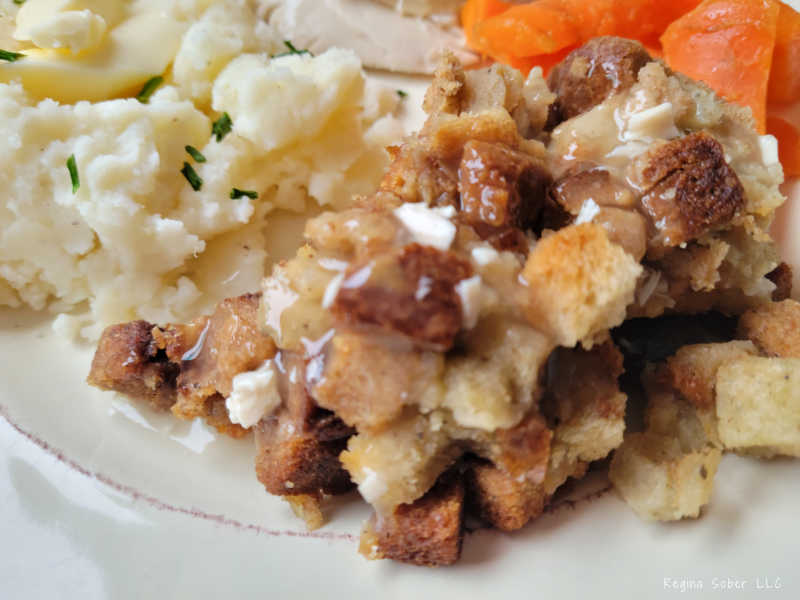 How to Make Turkey Stuffing

Turkey is not something we only make for the holidays.  We will get an extra turkey breast (or 2) and freeze them and cook the turkey throughout the year.  We have found that you can put it in the slow cooker and it makes a dinner in one dish quick and easy, not a lot of hassle. And when you know how to make turkey stuffing, you can have a full ‘Thanksgiving’ meal whenever you want.  But like I said, turkey is not just for Easter, Thanksgiving and Christmas.

My stuffing is no mystery.  I buy a bag of stuffing and follow the directions…sort of.  I modified them to give them more flavor, kicking it up a bit. This is not completely homemade turkey stuffing as I start out with a bag of stuffing, but it’s quick and convenient.

Turkey cookers (that is their official title) will tell you not to stuff/shove your stuffing up the bird.  The reason being, it might not get cooked and that could make you very sick.  So don’t do it.  Instead put your stuffing around the outside of the turkey. You’ll get more brown crispy stuffing this way too. 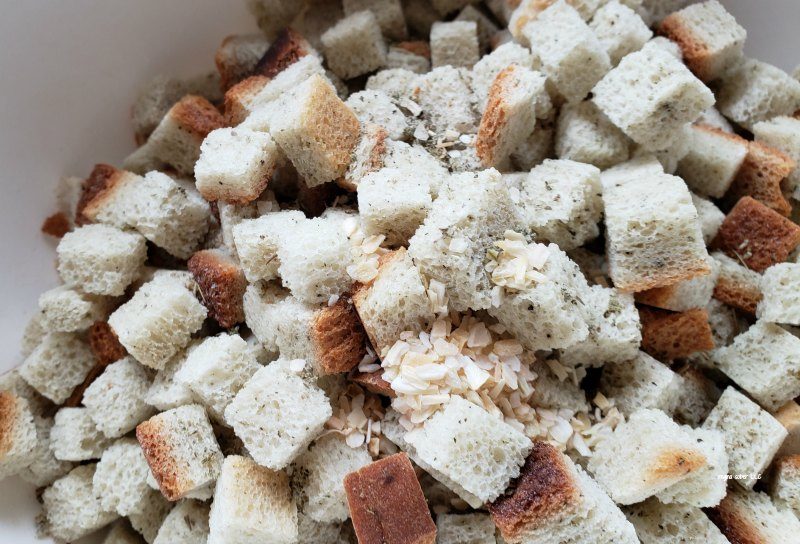 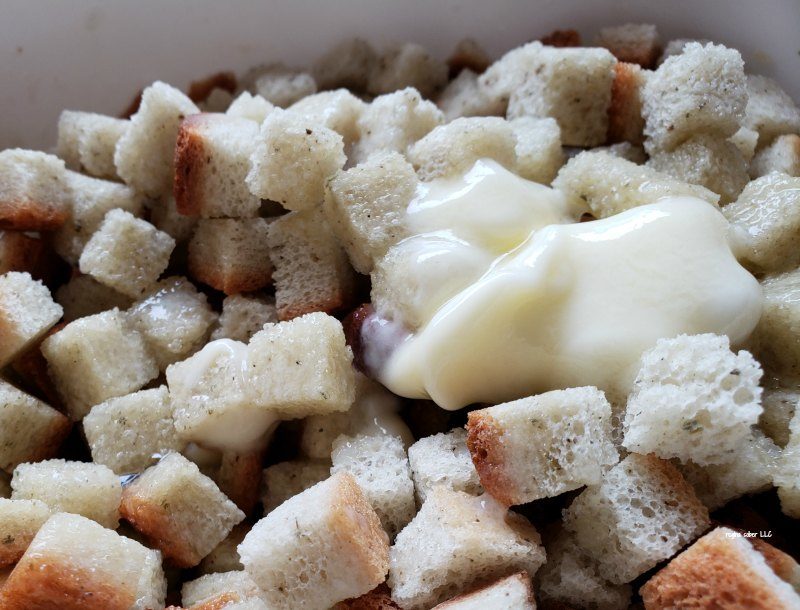 In a bowl, add the bag of stuffing.
Add the remaining ingredients and allow the stuffing to set for a few minutes. You want the liquid to soften the stuffing.
Mix the stuffing. You may find it easier to get in their with your hand and take the stuffing from the bottom and move it to the top.
Once mixed, place the stuffing around your turkey (I recommend using a oven bag for your turkey. It keeps the moisture inside and your juices won’t evaporate).
Cook with the turkey until the turkey is done.
Serve and enjoy. 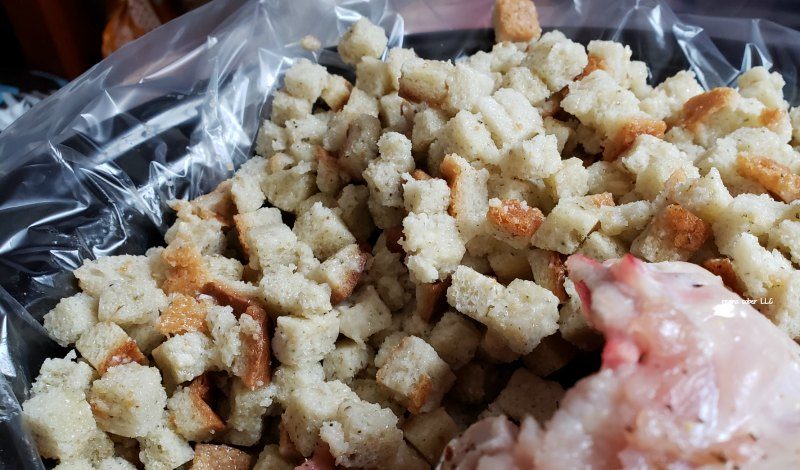 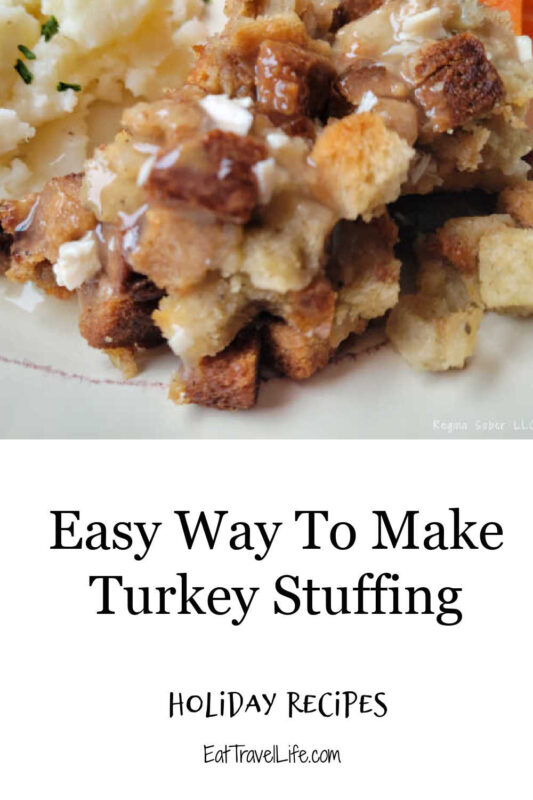