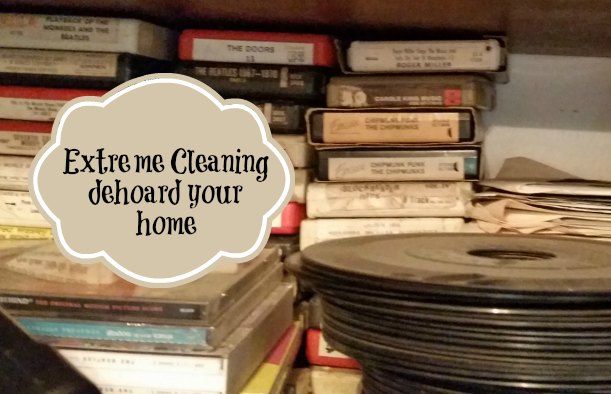 You really love your stuff, I get it. Home organization is important too.

But when it comes to it, the only way to dehoard your house, is to clean it. Top to bottom, pulling out everything and see what you have, then reorganize it and put it back.

Wanna go extreme and really organize your house?  Take the same stuff out of it’s hiding hole and  sort it out.

You will discover the stuff you would have shoved back into it’s hiding spot, really isn’t needed.

At least that is what I have been finding in our journey.

So I have been going through every nook and cranny in the house and finding things that I couldn’t possibly live without stuck behind 5 boxes, really isn’t needed and can be tossed. 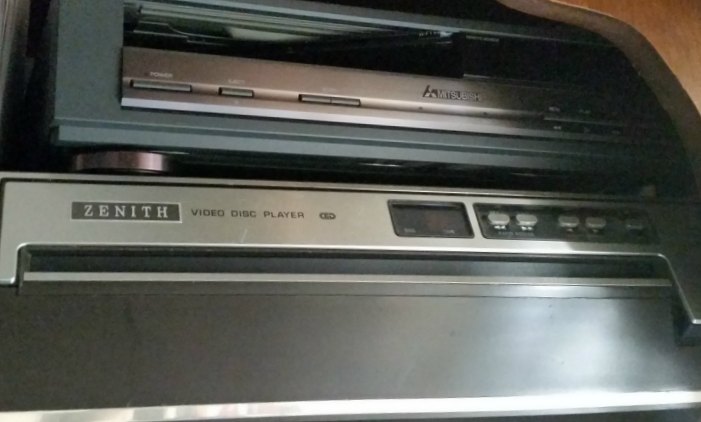 Some things are being tossed because they are broken and should have been tossed long ago as they are no longer used and are obsolete.

A majority of it is being donated to a local hospice house that has a store that sells items to so the people who come there, do not have to pay for their care.  I love that idea.

We are also donating to a local women’s shelter.

The kids stuff is donated to a local pregnancy center.

We have set things out by the street as well and they have been snatched up as well.

I’m sure in a few months I’ll be wondering where that whatever went and realize I gave it a new home.  More than likely I won’t miss 99% of the items I donated during my extreme cleaning spurt.

What motivates you to extreme clean and do some home organization?