This shop has been compensated by Collective Bias, Inc. and its advertiser. All opinions are mine alone for this galactic space snack. #AwakenYourTastebuds #CollectiveBias 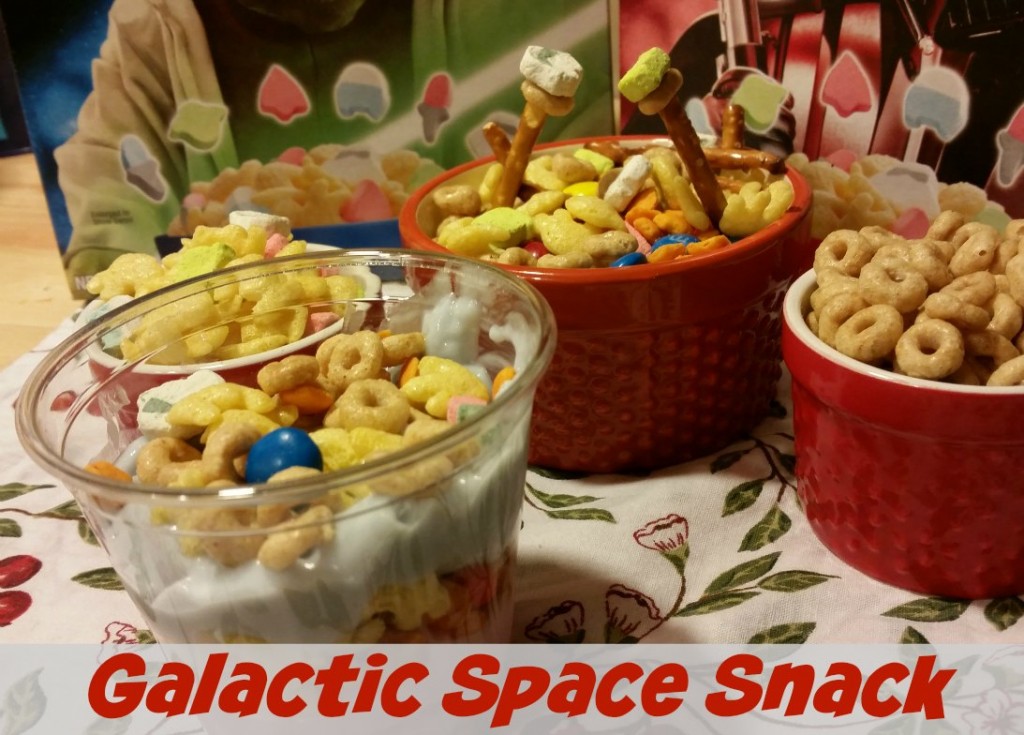 I am from the ‘original’ generation of Star Wars™ when it came out and my kids (my son especially), has grown to love Star Wars™ just as much.  He has learned so many facts about all the movies and we are looking forward to the new movie coming out.  We can’t wait!

My galactic warrior and space princess always seem to be hungry,   They need space snacks with things they like, so I know they will eat them.

My kids love Honey Nut Cheerios®, so when we found out that there was a Star Wars™ edition, it was not can we have it.  It was, which box do we get first, because we are Star Wars™ fans. And then I showed them that they have Star Wars™ Go-Gurt?  We couldn’t get just one, we got three. This is definitely another family favorite in our house.

Check out the recipe for the galactic space snack I made two ways. 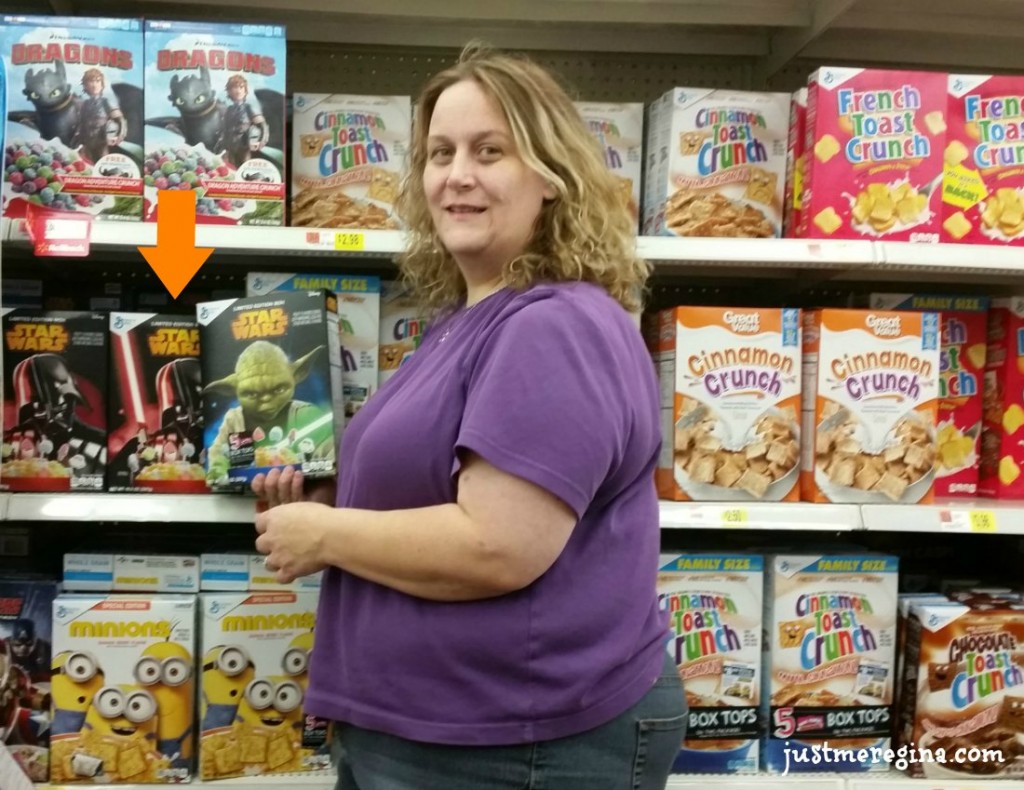 You can find the Star Wars™ cereals in the General Mills section of cereal aisle.  We were able to find some of our favorite Star Wars™ characters on the box while shopping at our local Walmart store. Be sure to check out the cool toys that come in the Honey Nut Cheerios box. 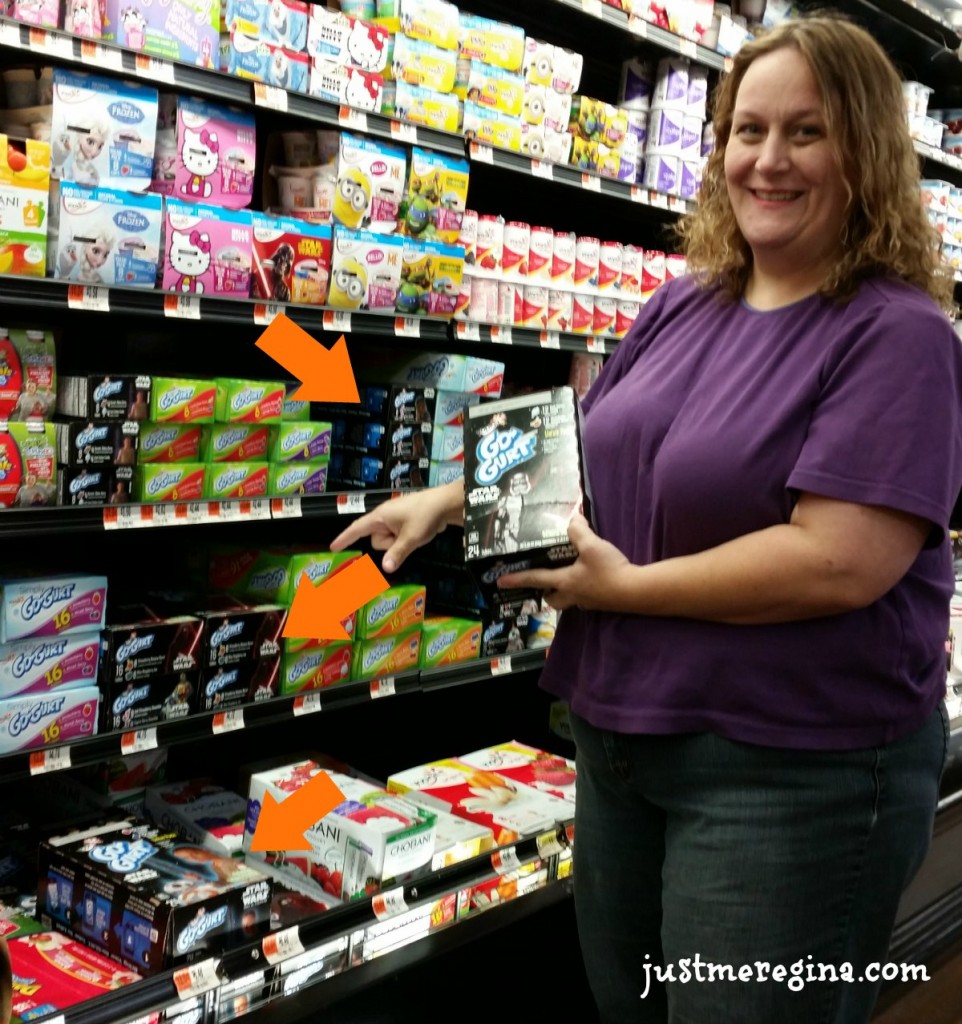 You can find the Star Wars™ Go-Gurt in the refrigerated section, in the dairy isle of your local Walmart.  We found several different flavors, it was hard to pick just one, so we got three. 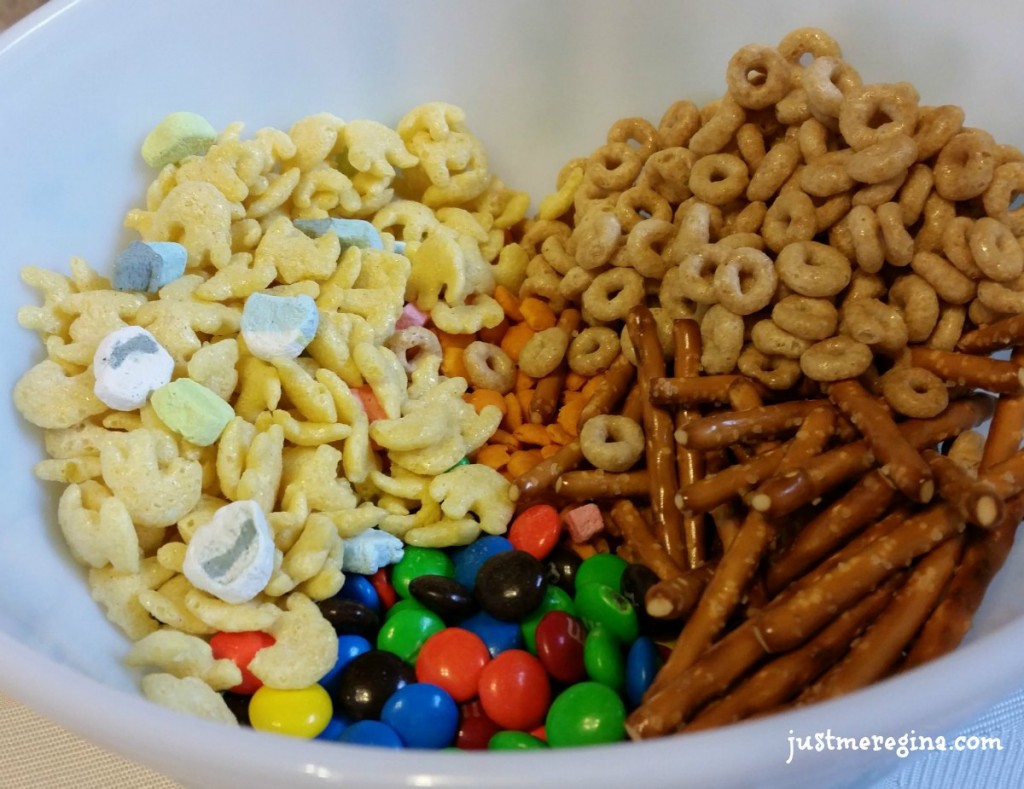 You know you have picked a good snack to make when you have to hide the ingredients from your kids so you can make your galactic space snack recipe.

To make the galactic space snack you will need: 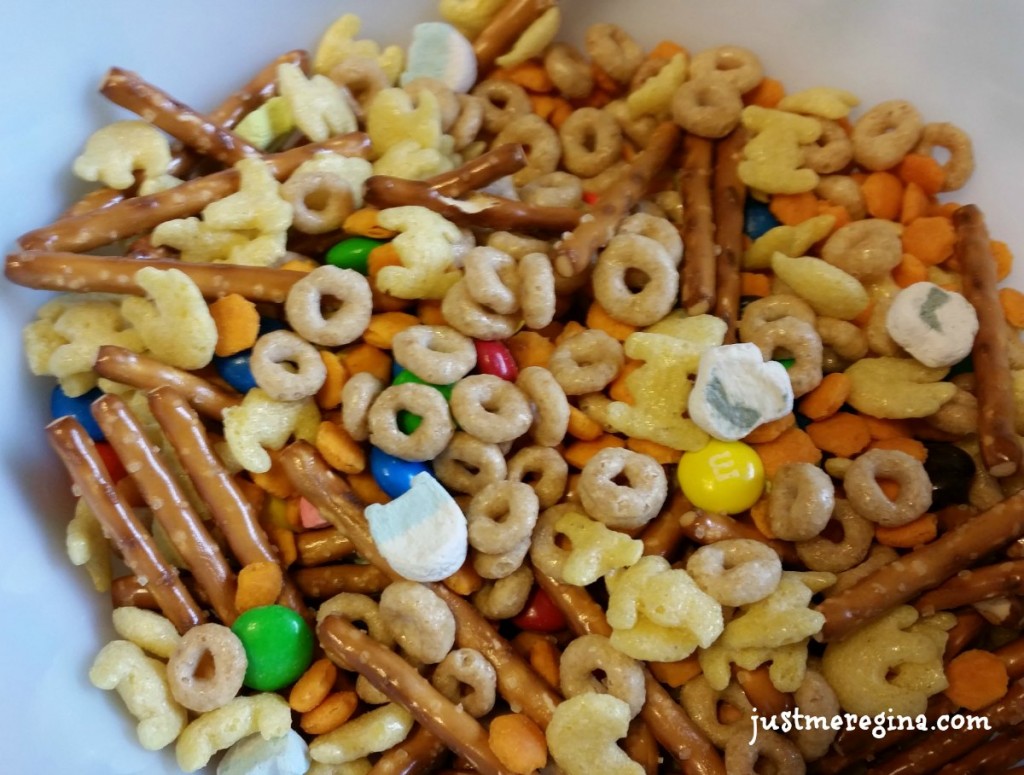 You will want to dump the ingredients into a medium bowl and mix until everything is equally distributed.

Serve in 1 cup portion sizes in a bowl or zip bag for those times you need to travel around the galaxy and you know your kiddos will be hungry.  This recipe took minutes to make, perfect for busy parents. 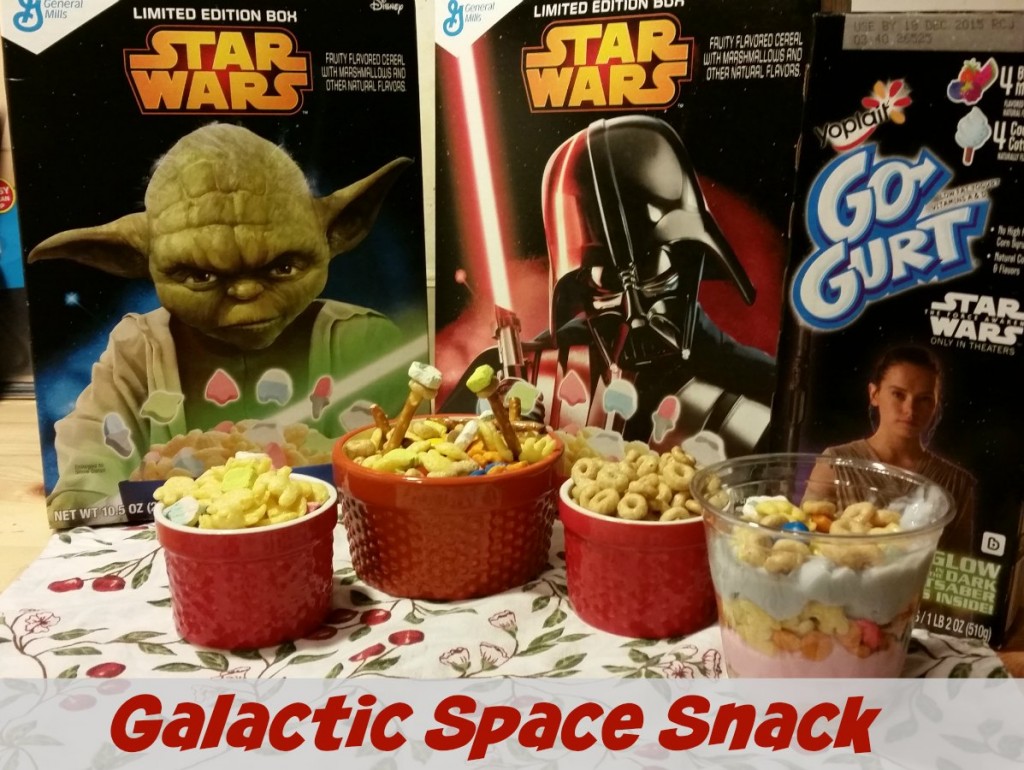 Which way will you eat your space snack?