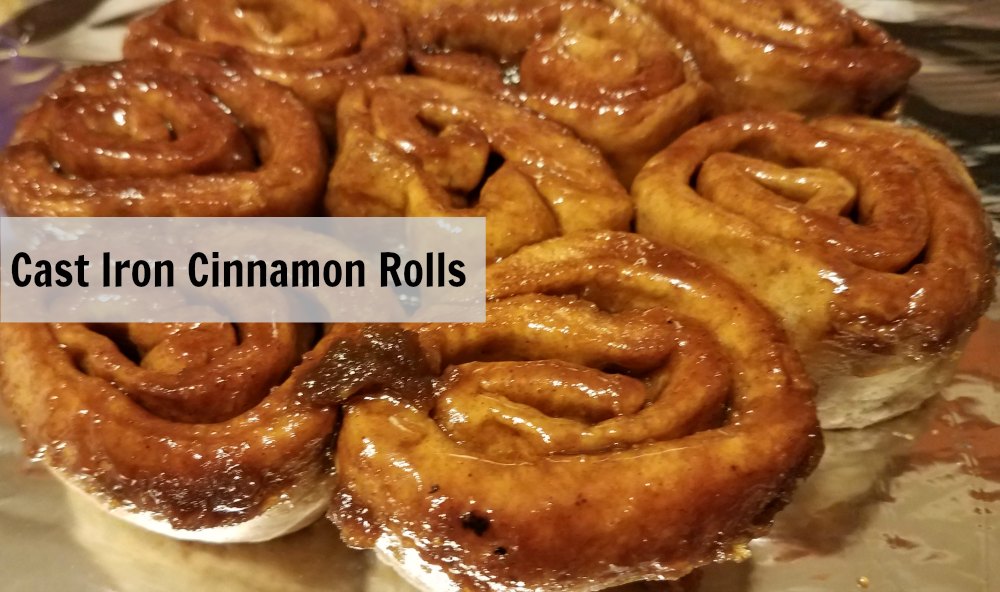 When making any kind of dough, you need to be careful with temperature of the milk, it has to be less that 115F.  If it’s to hot, you will kill the yeast and it won’t grow. 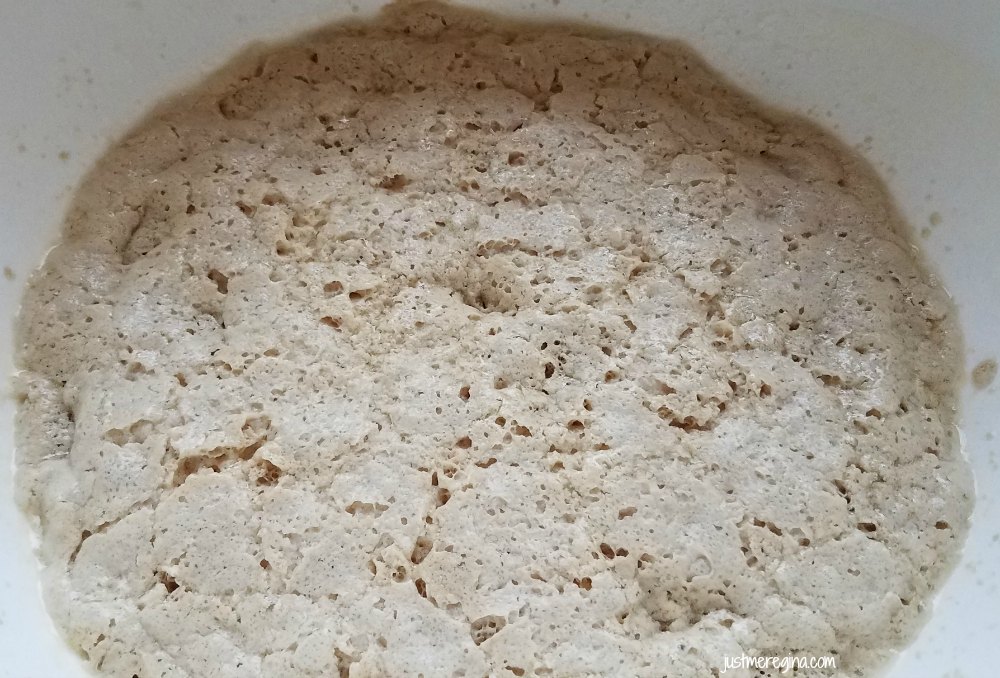 When you use use whole wheat flour, it makes the bread dense.  I have found that mixing all purpose flour allows the bread to rise normally. 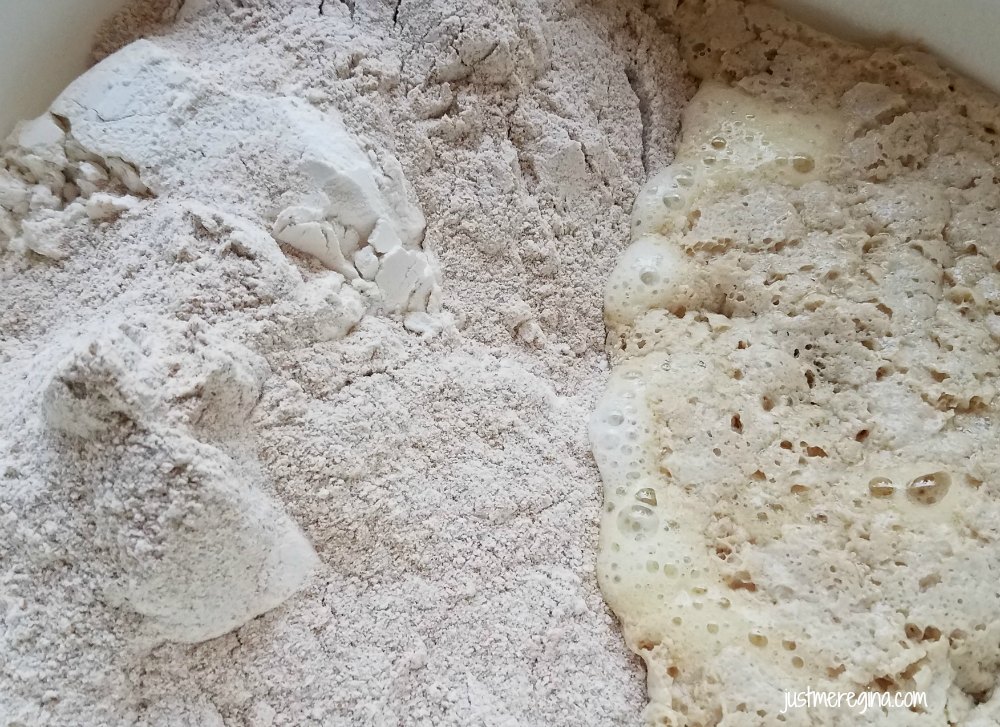 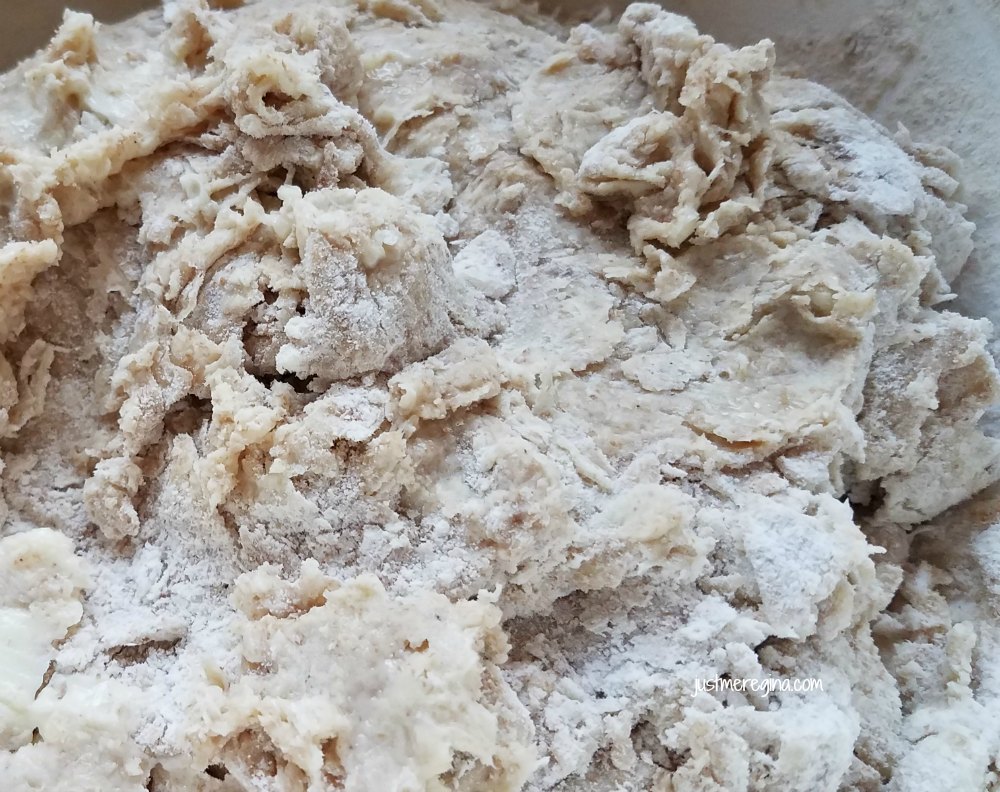 Once the bread is mixed gently, leave it alone and allow it to rise.   I prefer to put a little butter on the outside of it, to keep the towel/plastic wrap from sticking to it.  Be sure to put it in a warm room or it won’t rise. 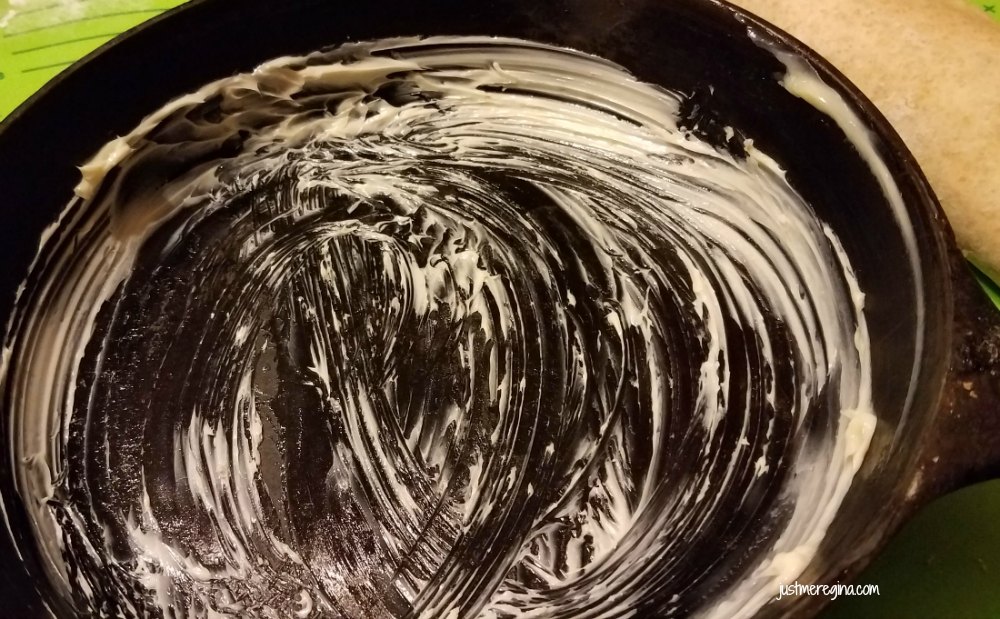 Butter up the pan and after the dough has rose.  This will keep the rolls from sticking to the pan. Roll out the dough and spread a generous portion of butter on the dough.  Add the cinnamon and sugar and roll up and slice and place into the pan. 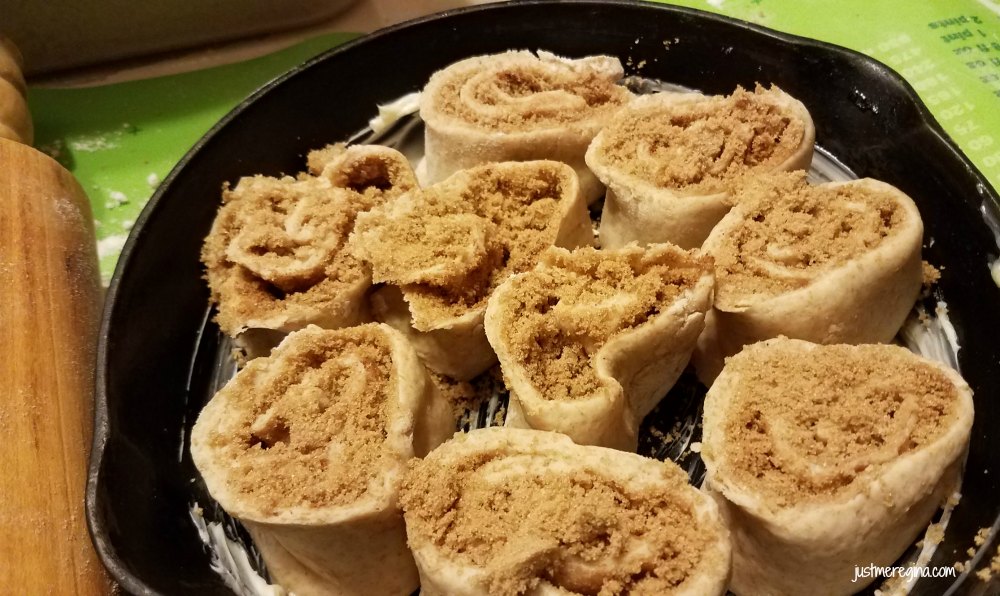 Having enough butter allows the butter and sugar to become ooey and gooey.  If you don’t have enough you will just cook the sugar and it won’t ‘melt’. 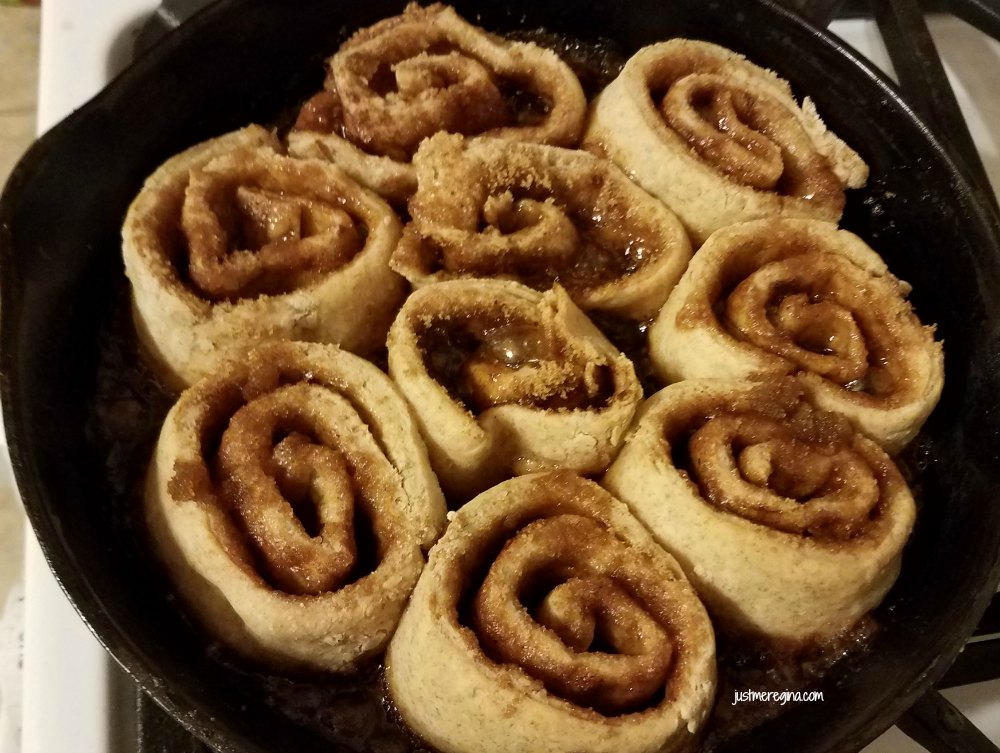 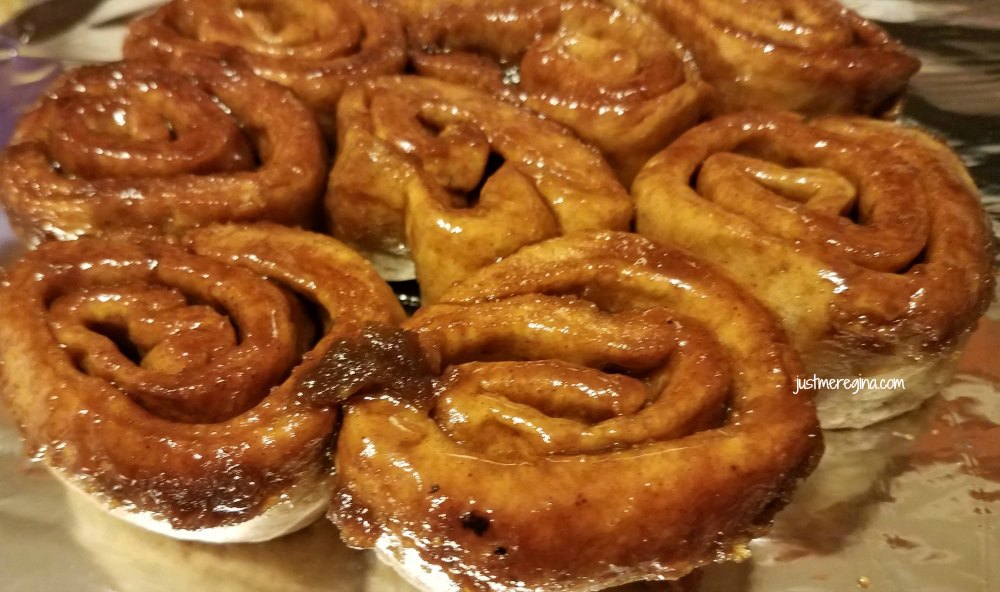 Allow to cool a bit before eating. These are great warmed up for about 20 seconds too.

In a pan, turn on the burner and add the milk, butter and sugar. Stir until the butter is melted.
Let cool down to 115 degrees. (move to a large bowl)
Once temp is less than 115 degrees, add the yeast and stir and cover with a clean towel and let set for 5 minutes.
You want the yeast to expand and get bubbly.
Add in the flour 2-3 cups in at a time and mix gently.
Once mixed thoroughly into dough, cover and let sit for 1 1/2 hours. Then punch down and let sit for another 1 1/2 hours.
Now you can preheat oven at 350
Roll out part of the dough to make your cinnamon rolls.
And a generous portion of butter on the rolled out dough.
Add brown sugar on top and then sprinkle on cinnamon.
Roll into a long rope shape. Cut into 1 inch cinnamon rolls.
Place into a greased cast iron pan.
Bake at 350 degrees until browned and cooked, usually 20-40 minutes. 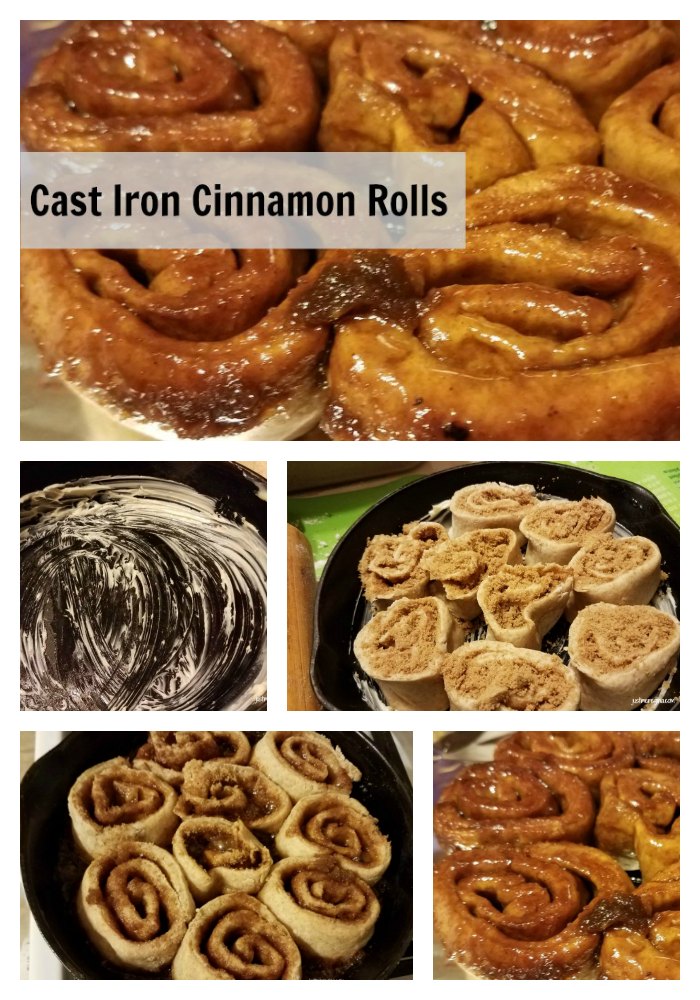