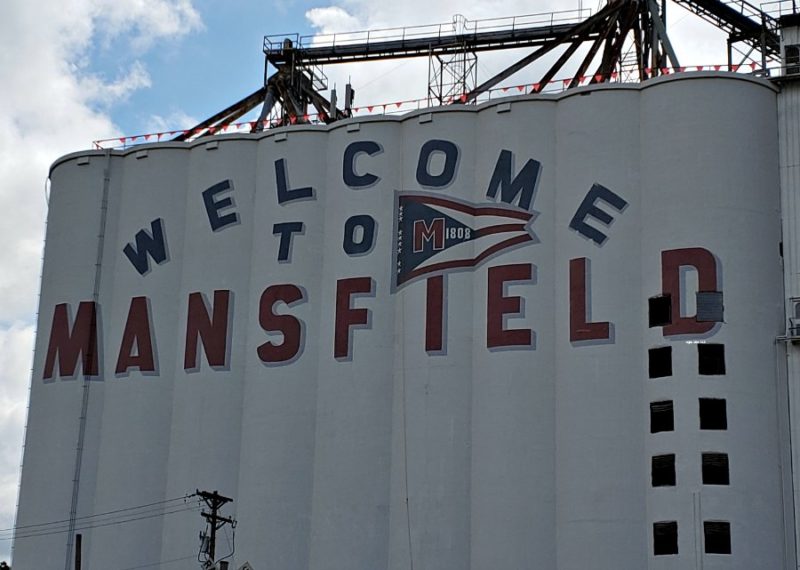 Have you heard of Mansfield Ohio?  Mansfield is located an hour north of Columbus Ohio off of 71. It has a lot of beautiful historic buildings.  Johnny Appleseed has a tie to the community, some great museums to explore.  And, some pretty big movies have been filmed here. 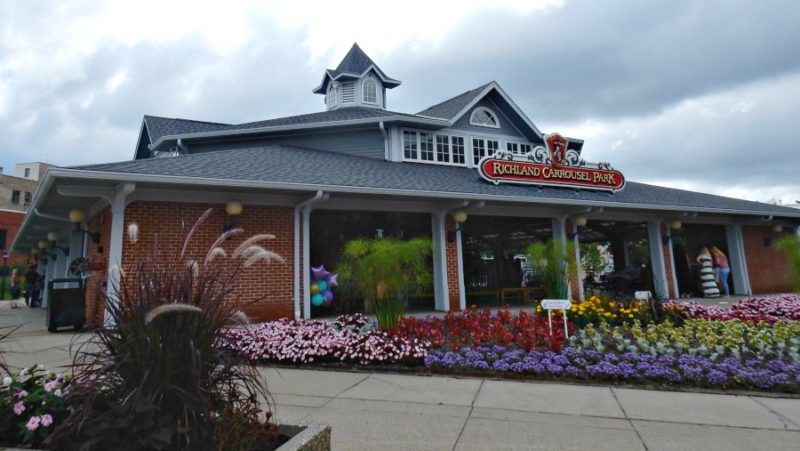 why you should visit Mansfield Ohio

Here are just a few of the reasons I found, that you need to visit Mansfield Ohio:

Biblewalk  – 500 Tingley Ave – Come visit Ohio’s only wax museum.  Here you will find a Christian dinner theater that features a life-sized wax museum featuring 78 life-size scenes with over 300 wax figures.  You have the opportunity to watch movies featuring the Old Testament, Amazing Grace and a few topics.  This is a non-denominational exhibit, all are welcome!

Johnny Appleseed (his real name John Chapman) –   Johnny was born in Massachusetts, but was in Ohio for some time before his death in Indiana.  It is said that the apples in the Ohio area, are descendants from the seeds Johnny planted in his travels in the area. His significance to the area is from 1813, when  he embarked in walking all night to Clinton and Mt. Vernon Settlements after Levi Jones, a local shopkeeper was killed and there was concern there would be an attack on the town by Indians.  There were two block houses in the towns square (downtown).  The remaining block house is at South Park (100 Brinkerhoff Ave) and the sign where it once was stood, is downtown Mansfield.

while in the area, check out Wooster Ohio

Kingwood Center Gardens –  50 N Trimble Rd – on 47 acres of beautiful gardens.  The French Provincial mansion was built in 1926 by Mr. & Mrs. Charles Kelley King.  Charles King did not have children and after his death, he left most of his estate to a private foundation that operates Kingwood Center today.  There is a variety of gardens to see and explore on the grounds, so bring your camera.  Make sure to check out the garden shop and pick up a couple unique plants to take home. There is a greenhouse where you can see tropical and succulent plants too.  You can take tours of Kingwood Hall, check for their schedule before arriving.

Little Buckeye Children’s Museum – 44 W Fourth St – over 24 rooms where your kids can explore and learn about science, water table and life size Legos.  Perfect for kids 1-10.  Great to visit anytime and perfect for rainy day weather when traveling.

Richland Carrousel Park – 75 N. Main – Where else can you find a carousel with 30 horses, 22 menagerie of figures including 4 cats, 4 rabbits, 4 bears, 4 ostriches; 1 lion, tiger, goat, giraffe, zebra and a mythical hippocampus (part fish and part horse)?  The figures were hand carved from wood and painted by the Carrousel Works company in Mansfield.  It is a special attraction with times to the community, including the screen panels give past and present attractions in Mansfield.   The carousel is handicap accessible. 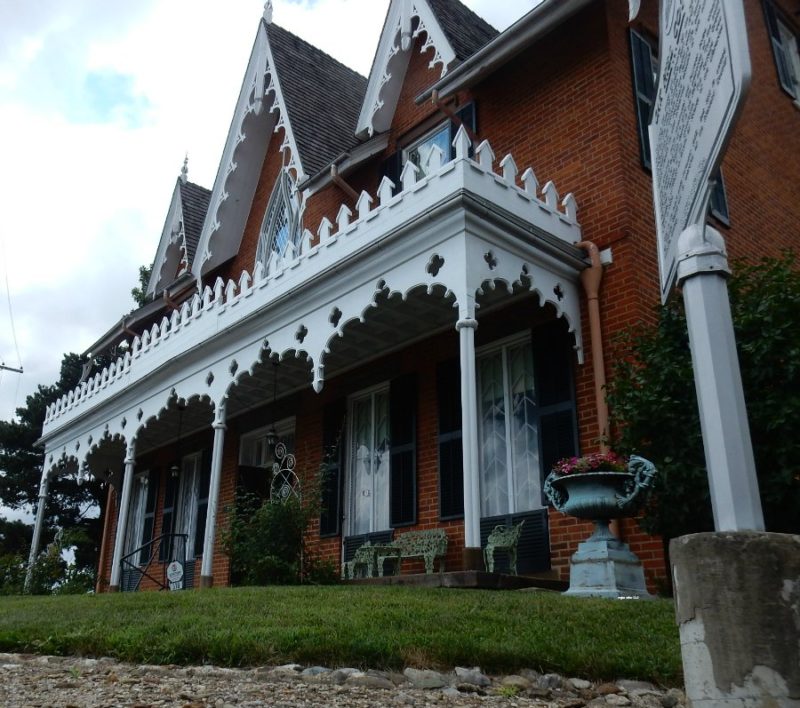 Mansfield Fire Museum and Educational Center – 1265 W. Fourth St – In 1989, the Five Cousins Department became the home to the Mansfield Fire Museum.  After many years of renovations and building repairs, the museum opened in 1994.    Here  you will see how fire departments evolved to better serve their communities.  Learn about the bucket brigades and how the fire departments gto around in horse drawn wagons, not fire trucks in the beginning.

Mansfield Memorial Museum – 34 W Park Ave – Founded in 1889, this is the oldest museum in Richmond County. Find 2 floors of memorabilia to walk through and explore.  The museum houses the 3rd largest repository of original county records (1813 to 1880).  There is a huge display on the history of aviation as well as a large display of armored vehicles.  Take a step back in time into the late 1800s and appreciate the history within this museum.

things to see at COSI in nearby Columbus Ohio

Oak Hill Cottage – 310 Springmill Street – Have you read the book by Louis Bromfield, The Green Bay Tree?   Oak Hill Cottage was the books focal point for Shane’s Castle. Built in 1847 by John Robinson, Oak Hill is a Gothic Revival style home with 7 gables and 5 double chimneys it is a beautiful home.  And you have to see inside, it still has the 19th century furnishings and artifacts making this a gem to see in Mansfield Ohio. 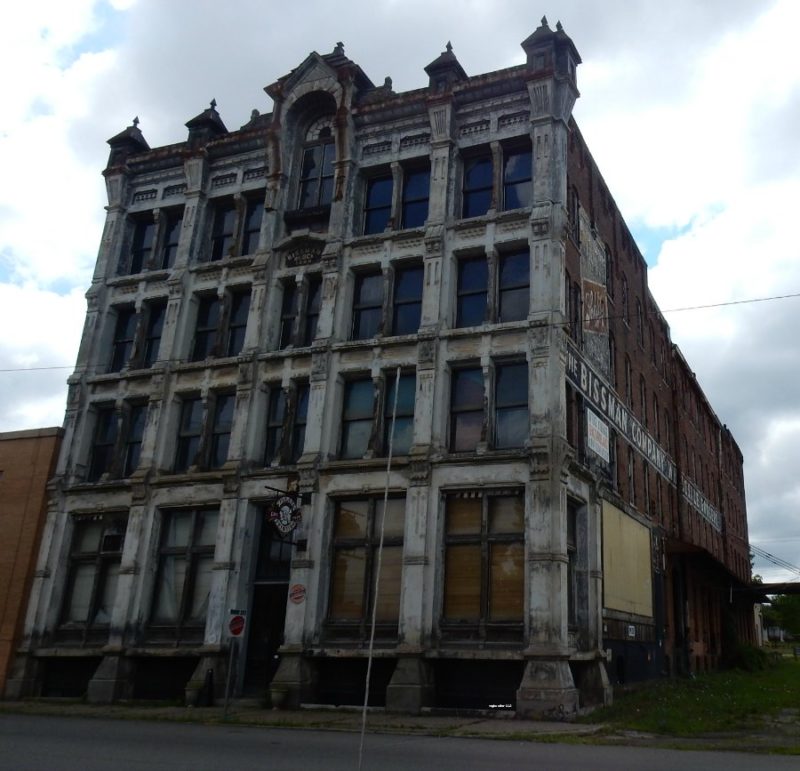 fun things to do in Mansfield Ohio

Bissman Building – 193 N Main St – The same contractors that built the Ohio State Reformatory, built the Bissman Building for Peter Bissman in 1886. With over 50,000 square feet, the building was used to sell groceries, including Bissman’s own Red Band Coffee. They also sold alcohol, Cuban cigars and canned goods. Today the building houses Pirate Printing.  The building has been featured in music videos and is part of the Shawshank Redemption Trail (Brooks stayed here after getting out of prison).

Ohio State Reformatory – 100 Reformatory Road -the prison opened in 1896.  It’s a must stop and see.  Only the administration building of the prison remains.  Several movies have been filmed here:  Shawshank Redemption, Air Force One, Tango and Cash, Harry and Walter Go to New York and Escape Plan 3.  Take a self-guided tour or on weekends, there are guided tours (check their site for details).  There are stairs and you will be doing a lot of walking.

Shawshank Redemption Trail – Travel through the town where they filmed Shawshank Redemption.  See where Andy stood in court and was sentenced to prison. You can see the Brewer Hotel where Brooks stayed. See the Ohio State Reformatory (and take a tour!) of where the movie was filmed.  Visit downtown to see where Brooks sat, see the antique shop that Red stopped at. You’ll want to look for the signs for the Shawshank Trail to see everything.  Don’t worry about leaving town, there are hotels in Mansfield Ohio to keep you close to the trail.

It’s such a great town to stay in and see all the history.  What is your favorite things to see in Mansfield Ohio? 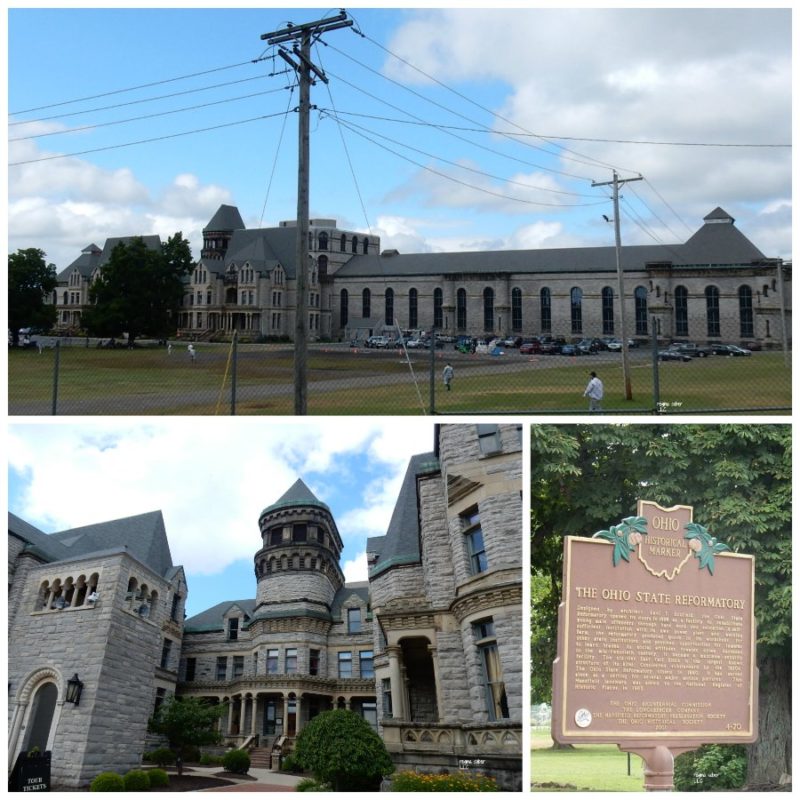 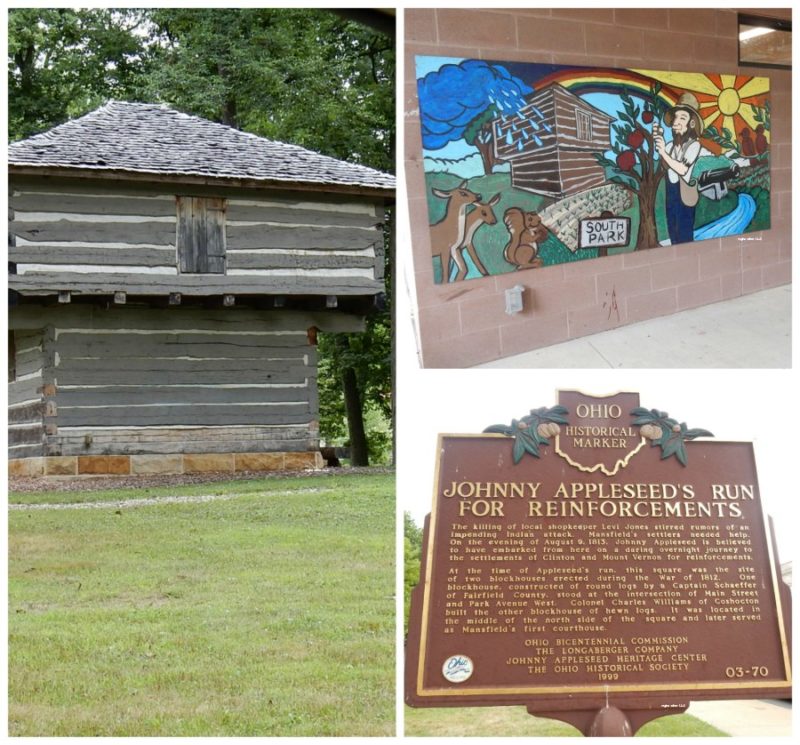 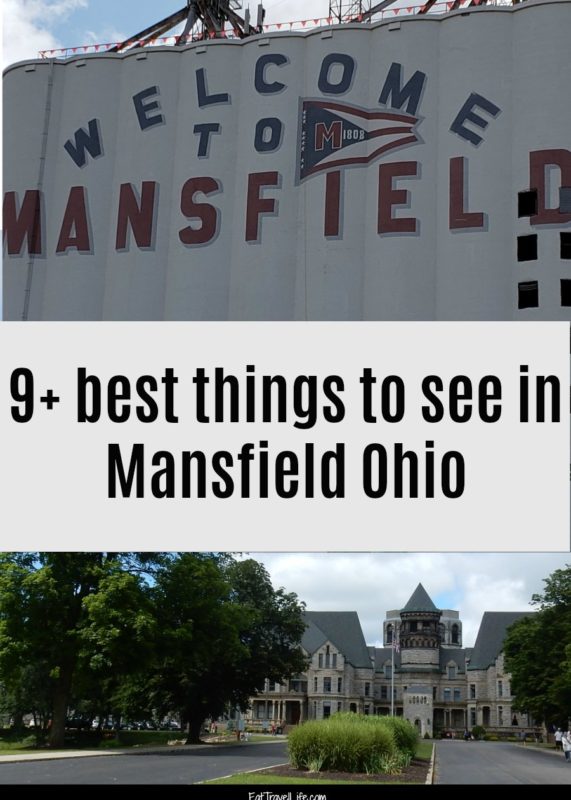