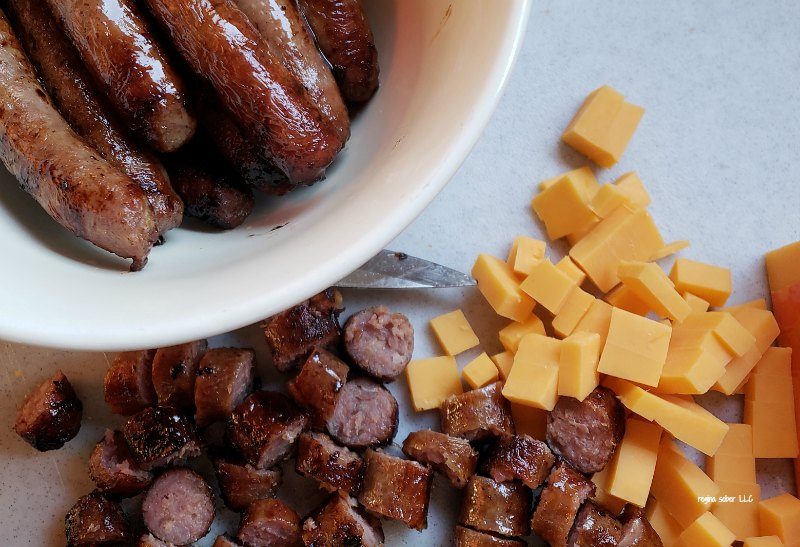 Looking for idea to make meals or help with meal planning.  Here is a big list of things you can take and turn into other meals.  This will help you save money and reduce waste.  Make multiple meals from one meal, freeze them for later.

A lot of these suggestions can be made in the crock pot too, saving you time! So many meal planning ideas, you can plan out meals and save money (and time). 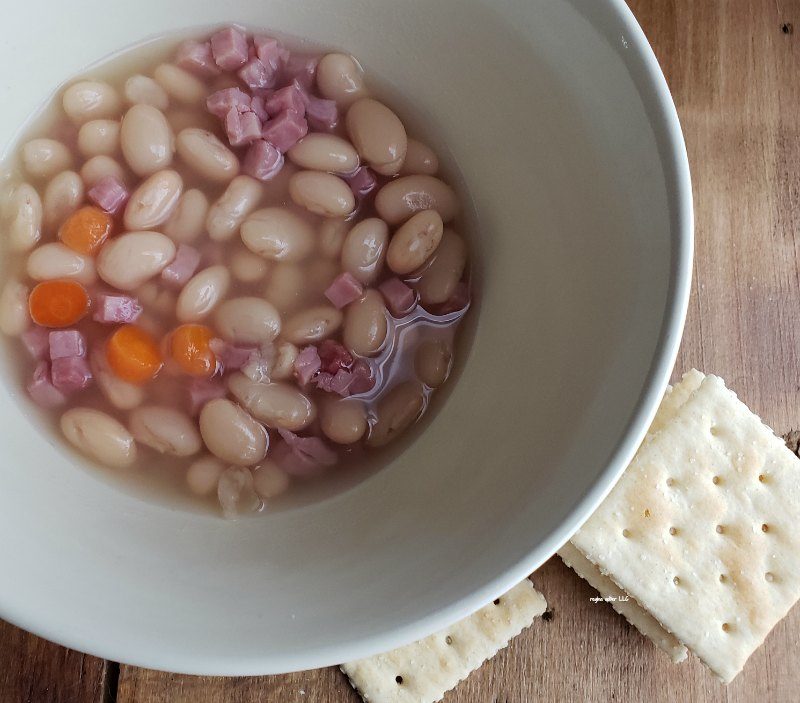 Beans and rice with taco seasoning 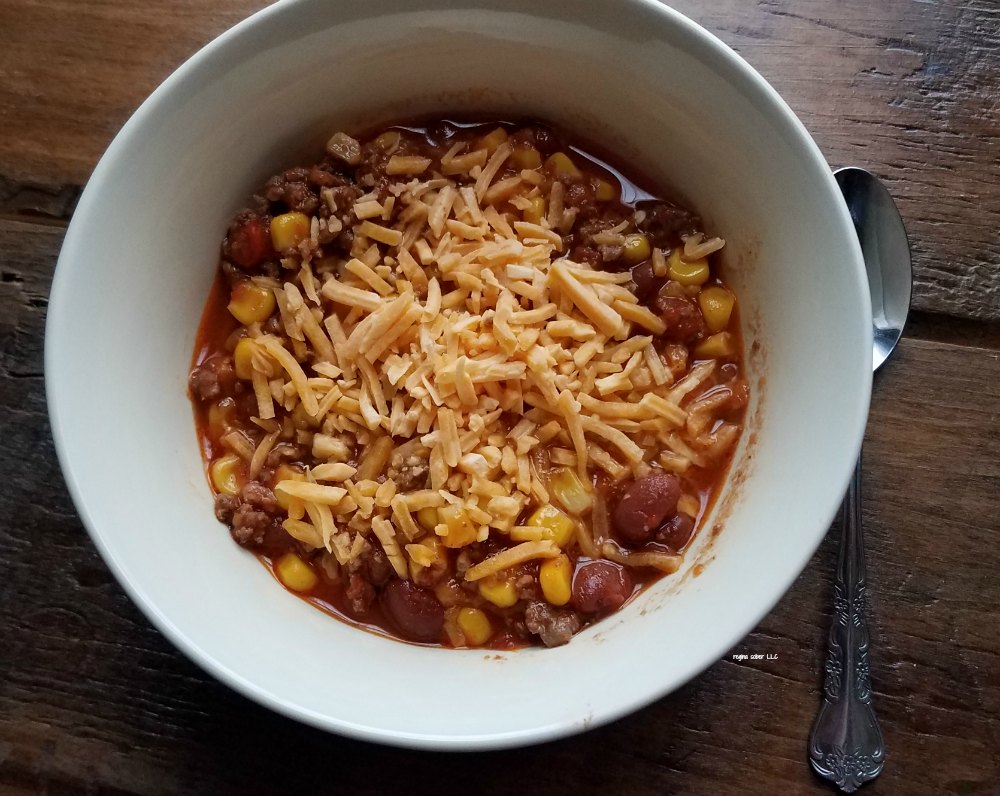 Ground Beef w/Cream of mushroom soup and a little milk (over potatoes or bake it with cheese at 350, serve once cheese is melted) 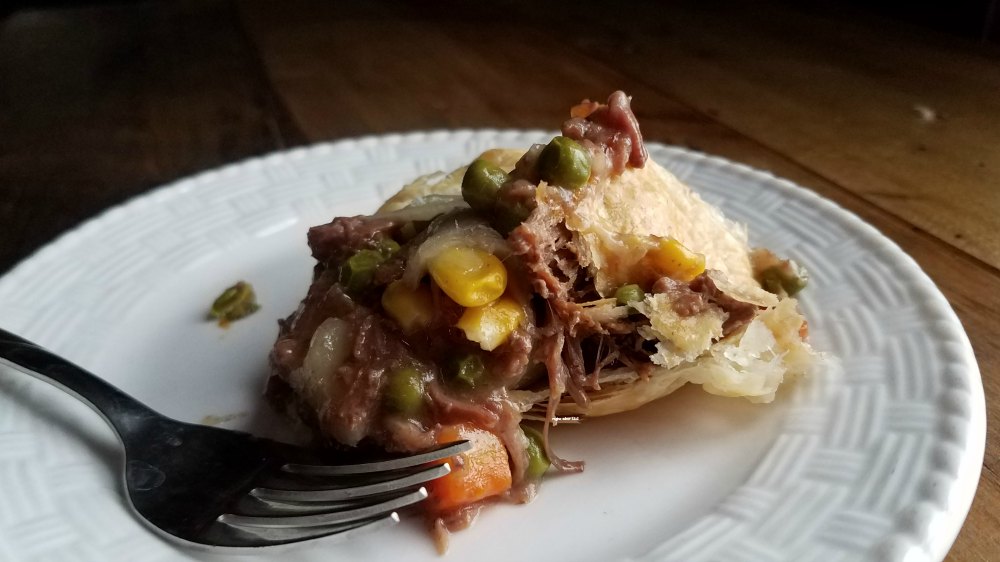 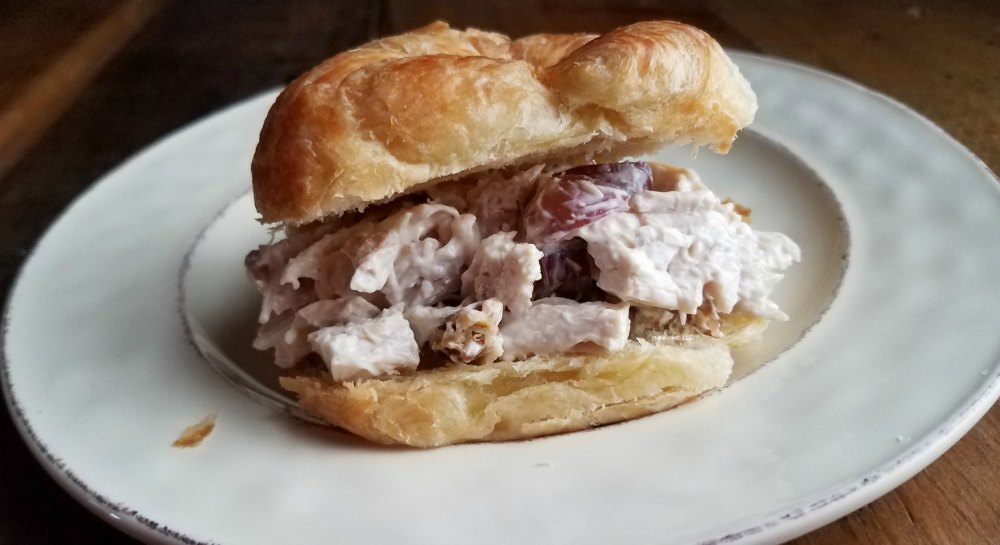 Start with a Rotisserie Chicken

Ala King, Chicken Ala King (chicken pot pie without crust or carrots served over potatoes)

Pasta (added to most beef and chicken dishes will stretch them)

Veggies (will stretch dishes and are healthy)

Salmon – Place in foil, sprinkle with lemon pepper and cook in the oven until light pink & flakey. 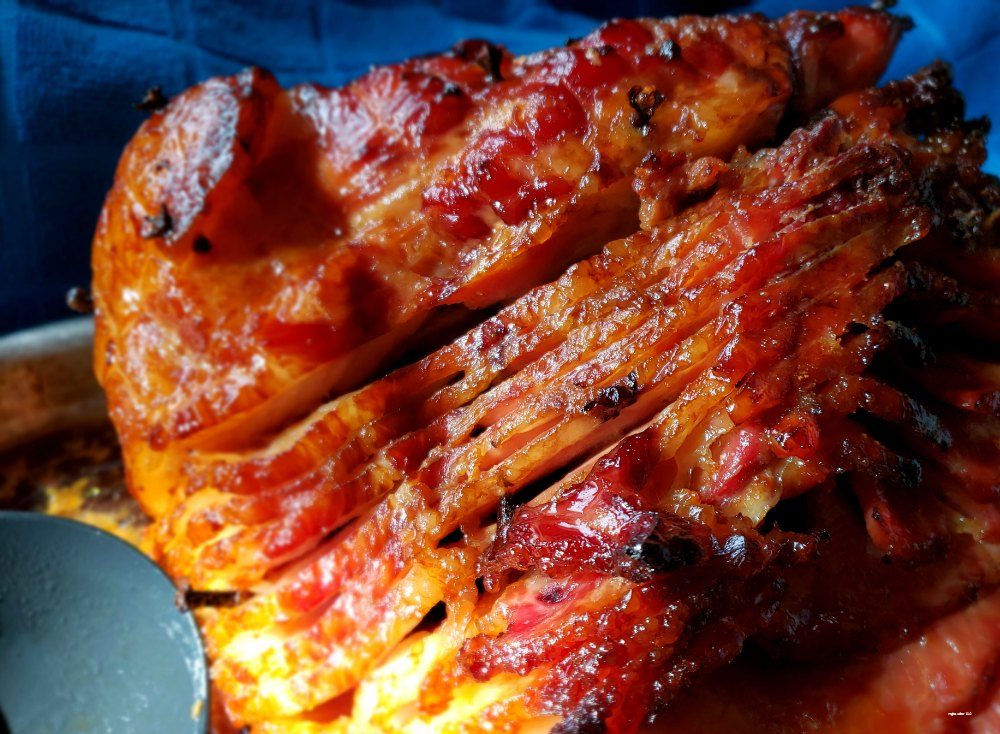 Watch for pork loin to go on sale.  You can have it cut into slices at the store or at home and make them into pork chops (cheaper than buying pork chops and without the bone!)

Pork Chops –  throw them in the crock pot with diced up apples and some cinnamon and a little sugar.  Throw in a couple spoonful’s of apple sauce as well with a little water.

Pork chops -Add layer of pork chops, ranch packet and pork chops.  Sprinkle ranch packet on them. Add a can of cream of chicken soup in with them. Couple hours on high until cooked.

Pork chops Sauteed, add cream of mushroom with can of water and simmer until cooked. Serve over rice or noodles or alone.

Beans – drained great for kids to eat (just like Cheerios)

Frozen Veggies easy to add in as needed

Steamed cauliflower or broccoli served with cream of cheese soup

What are you favorite meal planning recipes? 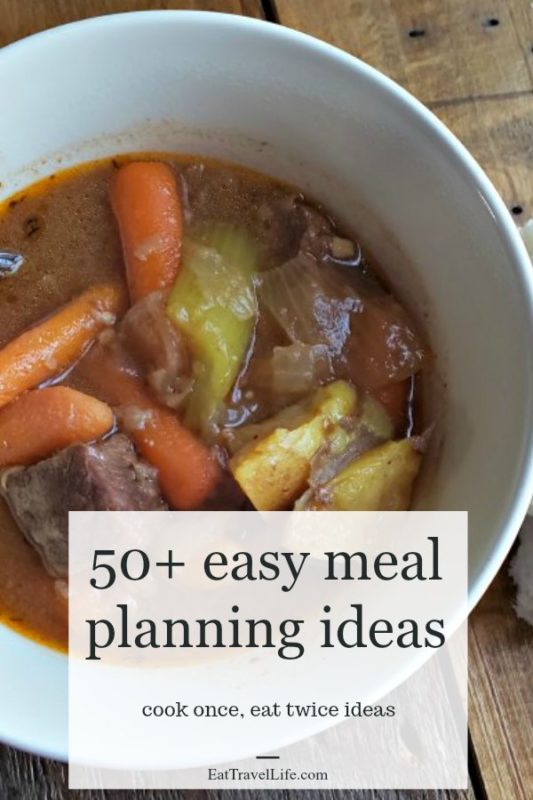 Find Us On Social Media:

Eat Travel Life is a family lifestyle blog that calls the Mitten state (Michigan) home.  I am traveler, recipe creator, gardener, home renovator and wanna be farmer Learn more about me here.  Contact me. I am PR friendly