Thanks to the National Underground Railroad Freedom Center for inviting me to get a sneak peak on the Confederate Currency: The Color of Money exhibit, presented by BB&T. 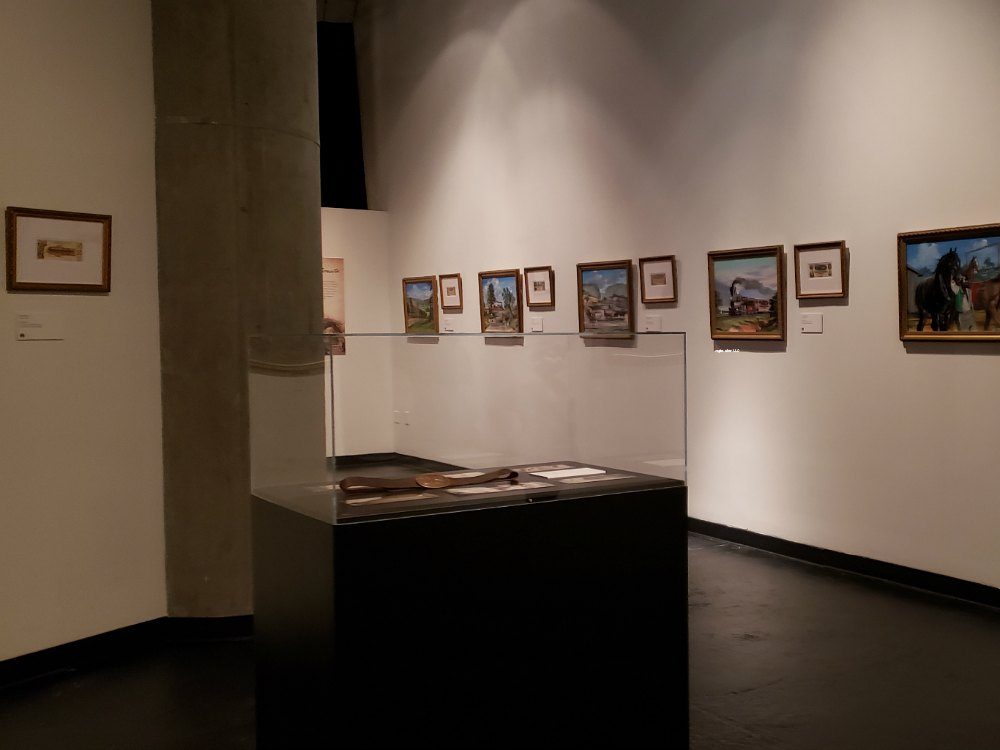 The National Underground Railroad Freedom Center is currently showing the  Confederate Currency: The Color of Money exhibit.  This exhibit runs through July 13, 2018.  This exhibit has been on display on many locations including at the Avery Research Center Museum.  It has also been on display at the African American Museum and the Augusta Museum of History.

Inside the exhibit you will find many pieces of Confederate currency.   Along side the currency, you can see artist John W. Jones paintings on display.  He has taken the images of slaves on the Confederate paper bills and brought them to life in colorful acrylic paintings.

Did you know there was 126 different images of slavery put on the Confederate and Southern States money.  You can view the different currencies throughout the exhibit.

Coming to you the exhibit allows you to have an open dialog with your family about slavery that can be uncomfortable, but necessary.  It is important to remember our history, so that it is not forgotten.

My son and daughter attended this event with me.  The exhibit opened a dialog that was not an easy discussion with my kids.  We were able to view the painting and look at them as art.  But then we examined what was in the painting.  What was it like to work in a cotton field. The treatment of the slaves and conditions they lived in.  The paintings depict a troubling time in America’s history that will allow frank conversations to remember and not repeat.

Visit the exhibit while it is on display at the National Underground Railroad Freedom Center in downtown Cincinnati Ohio.

There are so many things to see while in Cincinnati as well as across the river in Newport Kentucky. 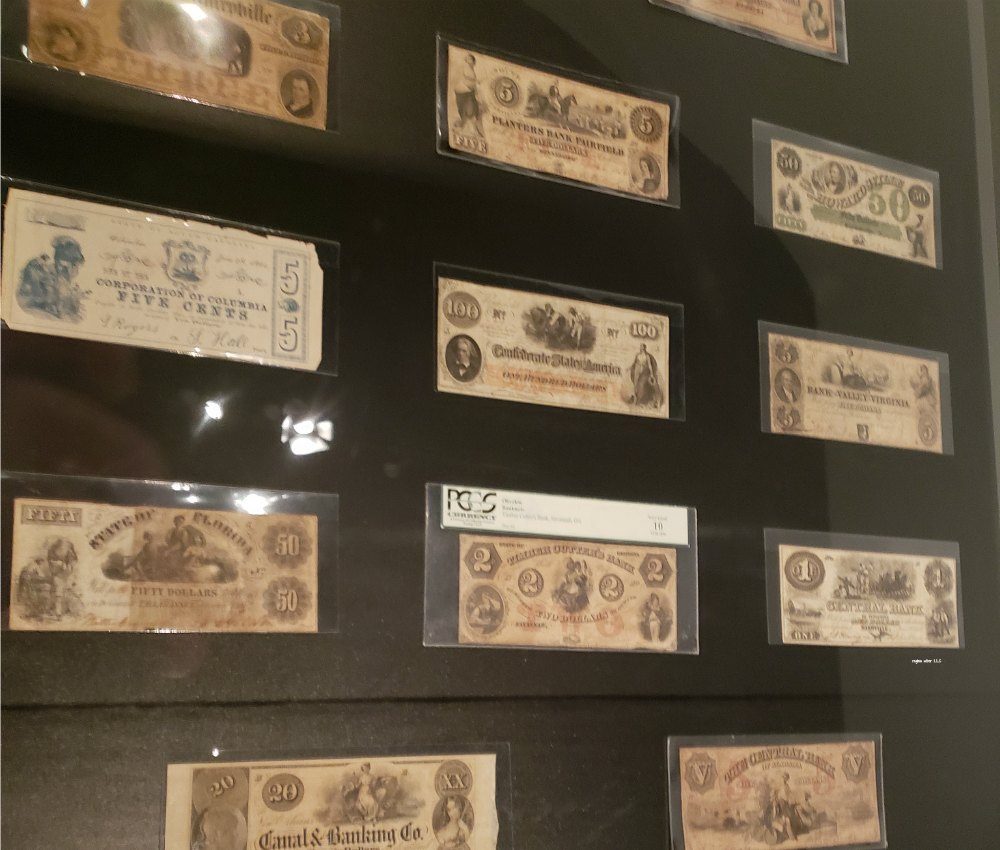 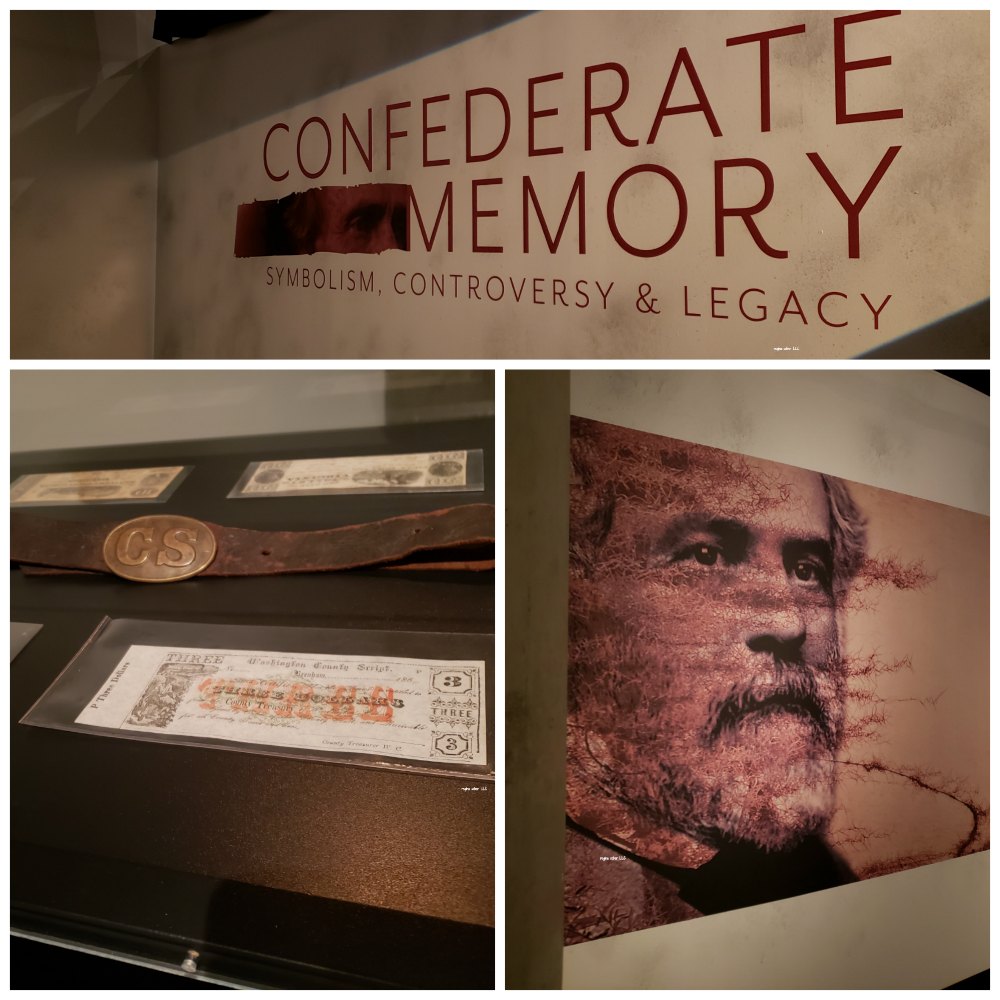 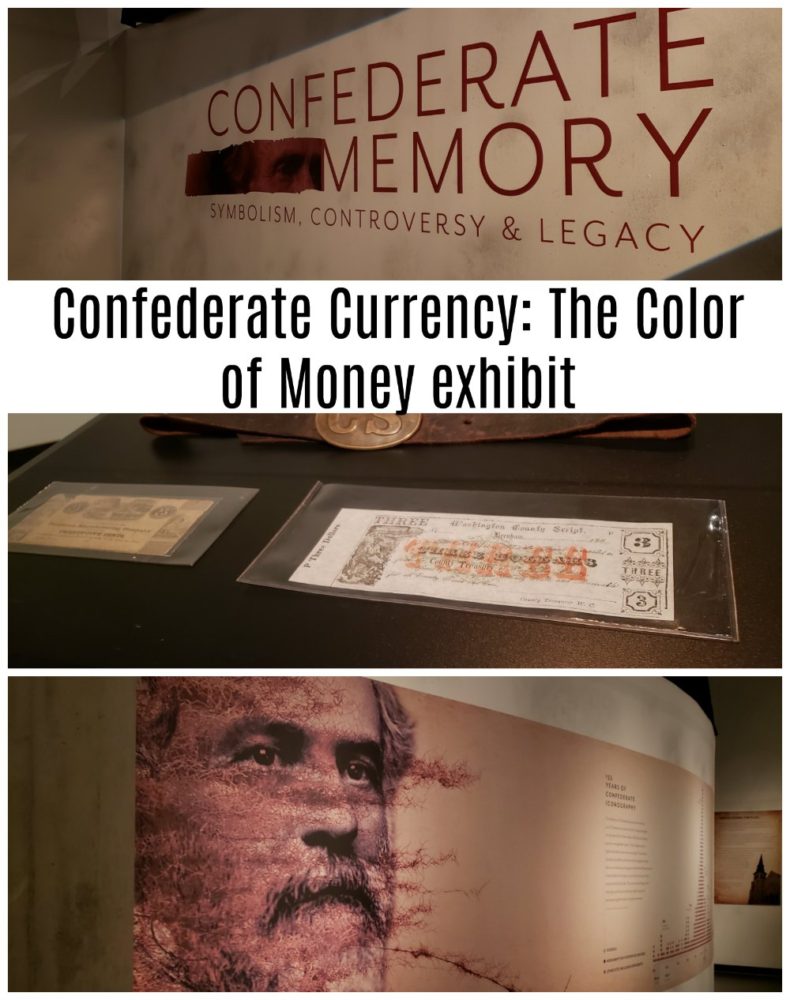